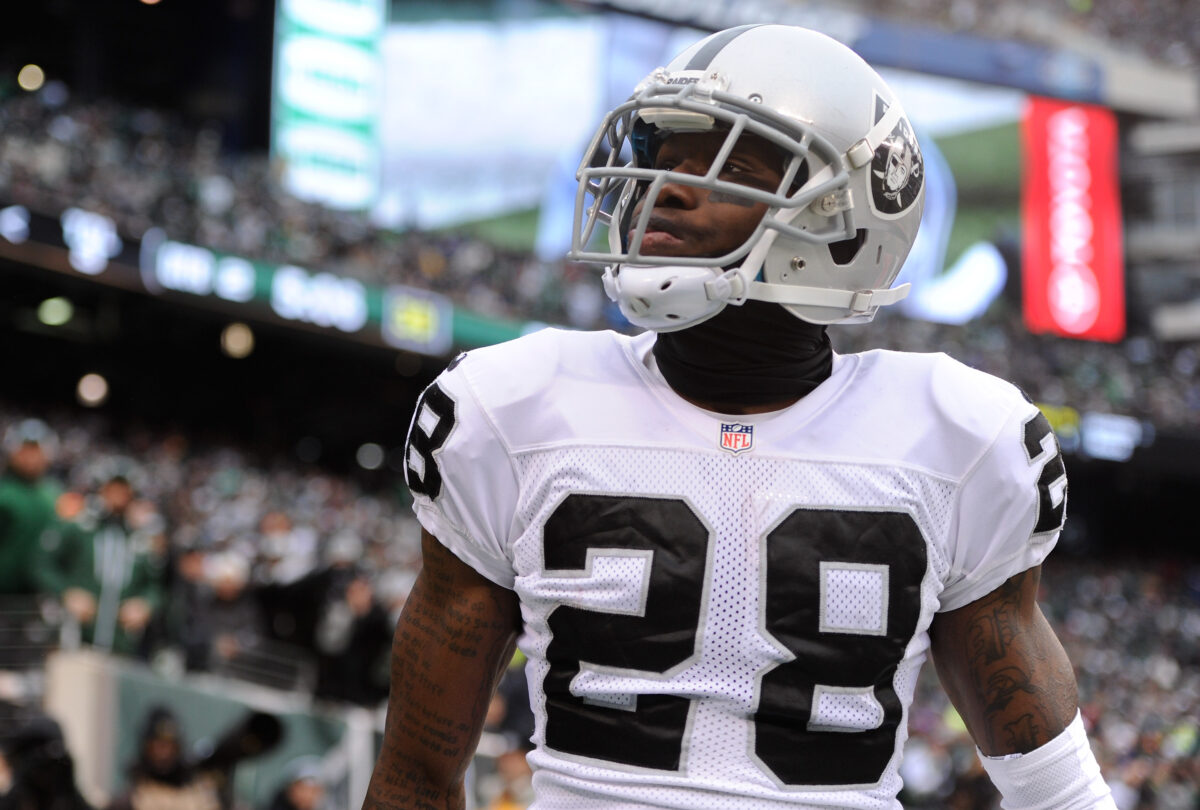 Journeyman NFL player Phillip Adams has been identified as the primary suspect in South Carolina shooting that has led five dead, including himself, early Thursday morning.

According to the AP:

The gunman who killed five people including a prominent doctor in South Carolina was former NFL pro Phillip Adams, who killed himself early Thursday, according to a source who was briefed on the investigation.

The source, who spoke on condition of anonymity because he wasn’t authorized to speak publicly, said Adams’ parents live near the doctor’s home in Rock Hill, and that he had been treated by the doctor. The source said Phillips killed himself after midnight with a .45 caliber weapon.

The York County Sheriff’s Office said they had searched for hours before finding the suspect in a nearby home.

It is not clear what motive led to the murder-suicide. Adams’ last season as a professional football player was 2015.