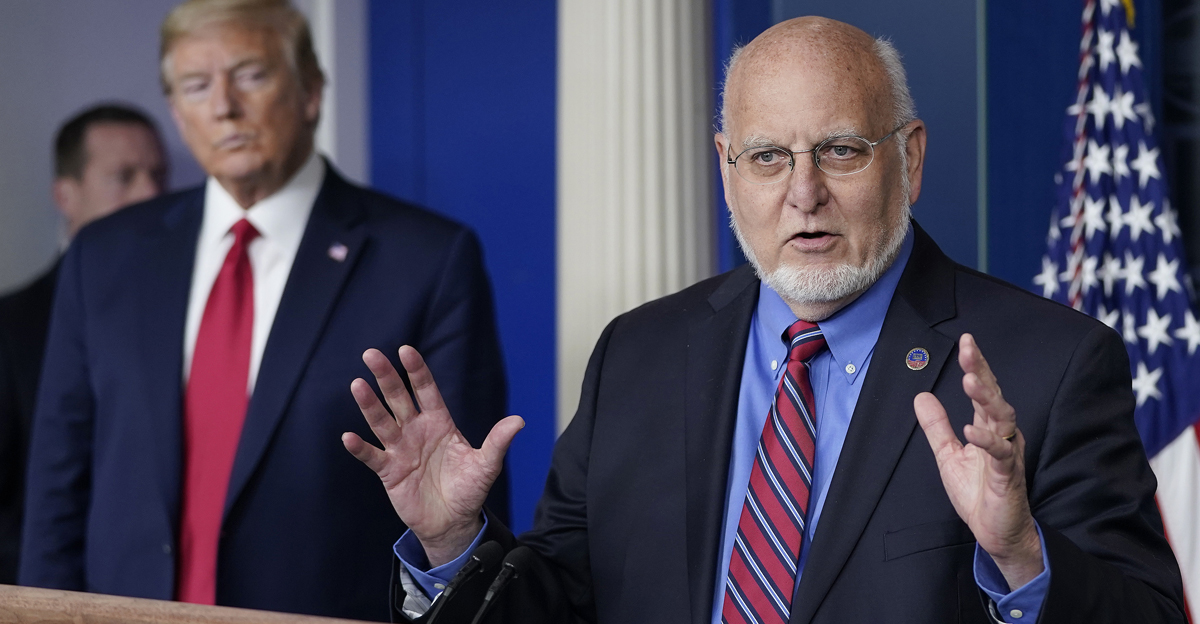 Centers for Disease Control and Prevention Director Robert Redfield reportedly instructed his staff to delete an email from one of President Donald Trump’s top health officials, according to Politico.

Redfield’s alleged order was addressed in a private interview with the House subcommittee while discussing the Trump administration’s coronavirus response.

Paul Alexander, who was then the scientific adviser to Health and Human Services spokesperson Michael Caputo, was reportedly looking to make changes in a report on how the coronavirus affects children, according to the head of a congressional oversight subcommittee.

Alexander was specifically targeting the CDC’s famed Morbidity and Mortality Weekly Reports in order to parallel Trump’s attempts to downplay the virus and its impact on children.

Although the report was ultimately unchanged despite Alexander’s attempt, Charlotte Kent, editor in chief of the report, claimed that she was told to delete the email.

“I went to look for it after I had been told to delete it, and it was already gone,” she told investigators on Monday.

In a letter to Redfield and Health and Human Services Secretary Alex Azar, Rep. James Clyburn (D-SC) warned that deleting the email could be possibly a violation of federal record-keeping requirements — also expressing his “serious concern about what may be deliberate efforts by the Trump Administration to conceal and destroy evidence that senior political appointees interfered with career officials’ response to the coronavirus crisis at the Centers for Disease Control and Prevention.”

The letter also maintained that the HHS has prohibited other CDC officials from testifying to the committee this week.