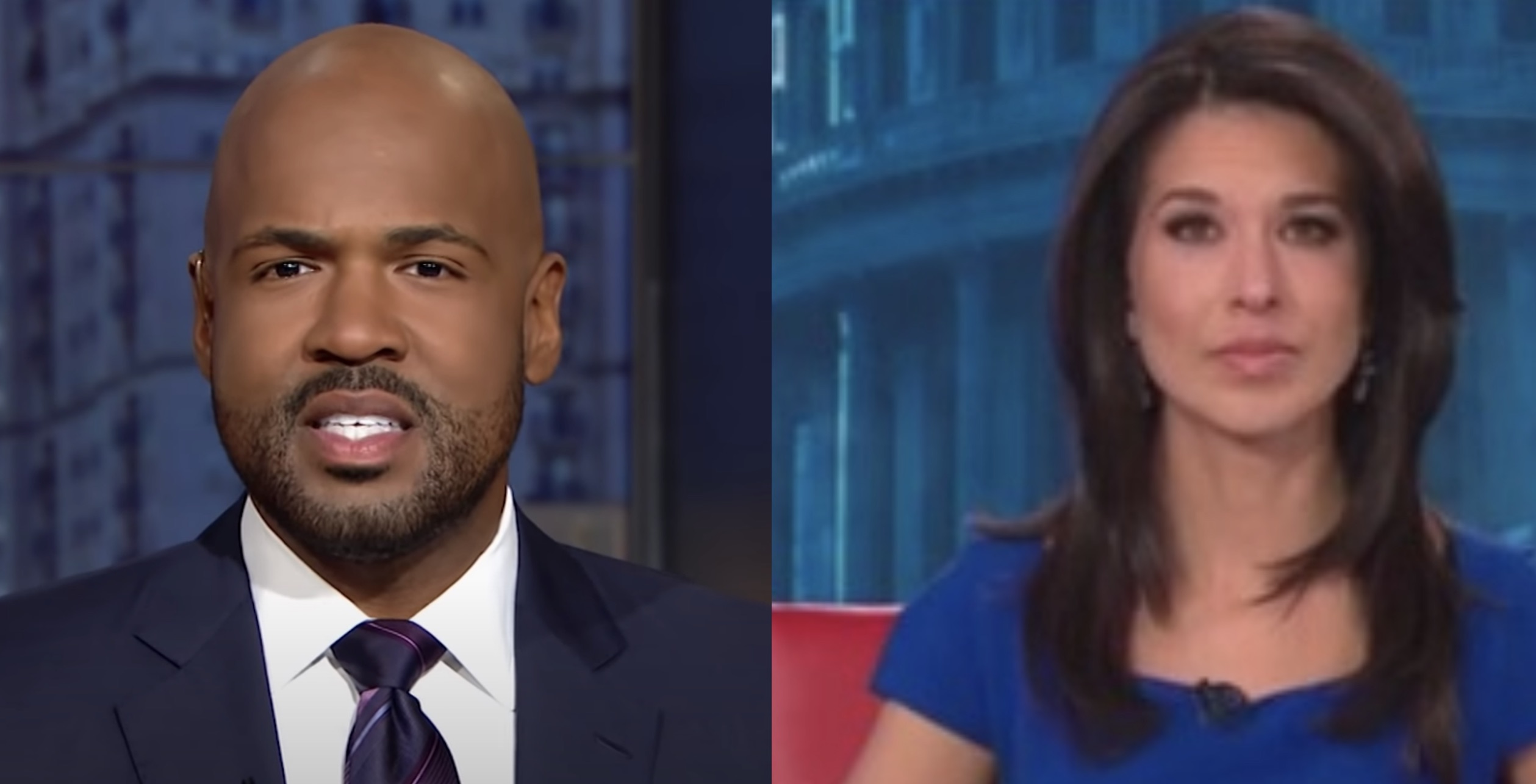 CNN’s Ana Cabrera and Victor Blackwell are reportedly set to be named hosts of their own afternoon shows following the just-announced departure of Brooke Baldwin, according to journalist Yashar Ali.

Baldwin, who joined CNN in 2008, announced she would be leaving CNN while on air Tuesday, explaining, “The next chapter of life will be focused on what I love the most about my work, amplifying the lives of extraordinary Americans and putting my passion for storytelling to good use.”

Cabrera and Blackwell, who are both weekend anchors at the network, are now expected to host their own programs, Ali reports.

Multiple sources familiar with the negotiations tell me that @AnaCabrera and @VictorBlackwell are set to take over Brooke Baldwin’s slot at CNN with their own programs.

The news follows word of another afternoon shakeup — as an NBC News report indicates Brianna Keilar will replace Alisyn Camerota as the co-host of CNN’s morning program New Day — meaning Camerota will likely move to an afternoon slot. Keilar vacating her two hour timeslot would result in three open afternoon hours, when factoring in Baldwin’s departure — allowing Blackwell, Cabrera, and Camerota to all host their own hourlong programs.