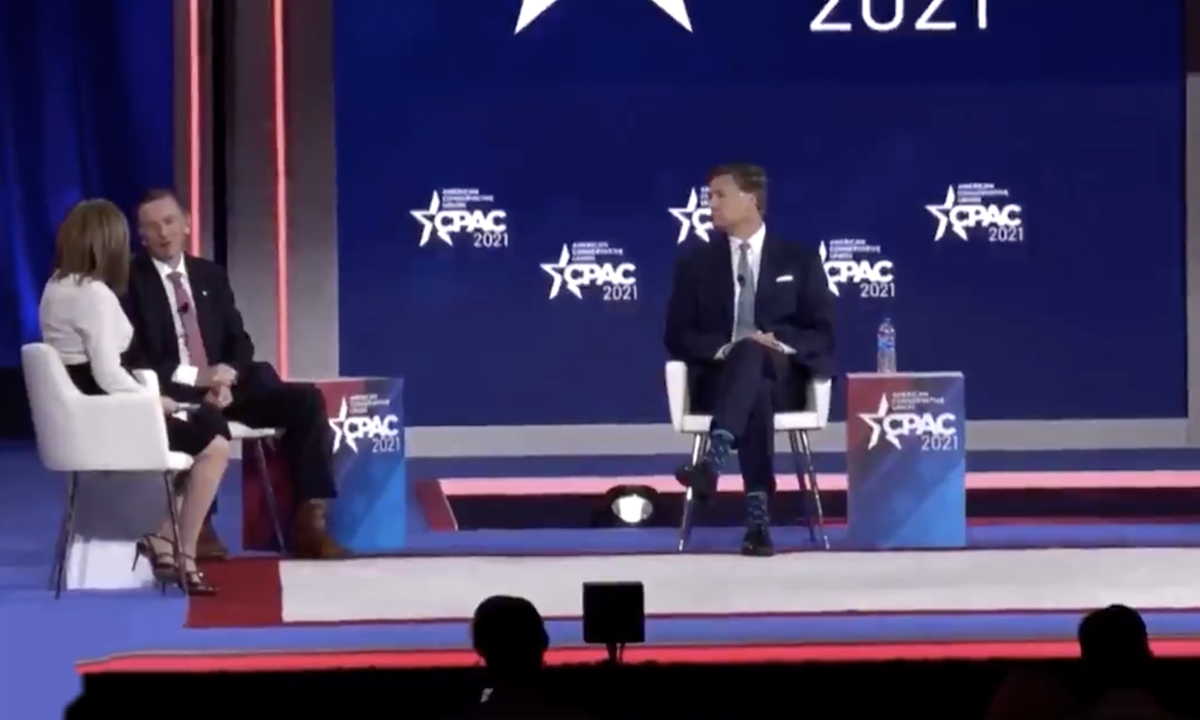 Congressman Paul Gosar (R-AZ), who spoke at a white nationalist conference in Orlando, Florida on Friday night, appeared on a panel at the Conservative Political Action Conference (CPAC) on Saturday morning. 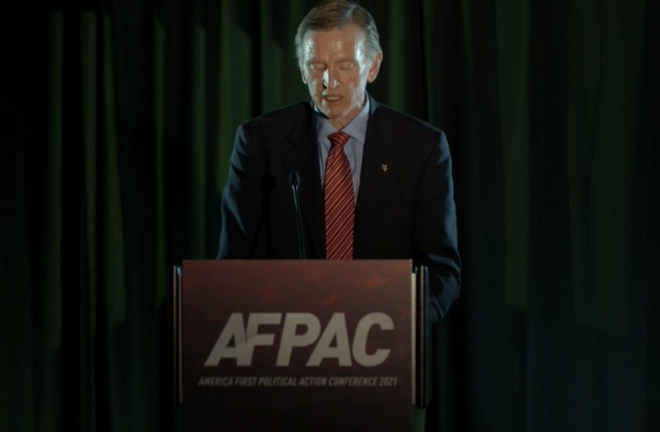 Gosar, in a muddled attempt to distance himself from the white nationalist event he spoke at on Friday night, said he denounces “white racism” on Saturday morning.

“Before I get to that, I want to tell you, I denounce when we talk about white racism. That’s not appropriate,” the congressman stated on CPAC’s stage in response to a question asked by Schlapp.

After Gosar’s brief remarks, Landau offered a confused and awkward clap for Gosar.

Yet, this isn’t the first time CPAC has allowed those who support white nationalist Nick Fuentes to be at their gathering. One of Fuentes’ followers, Jaden McNeil, who is best known for posting racist jokes online about George Floyd, was welcomed at CPAC before he was apparently kicked out on Friday. And one of CPAC’s “participating sponsors” was also sponsoring Fuentes’ event.