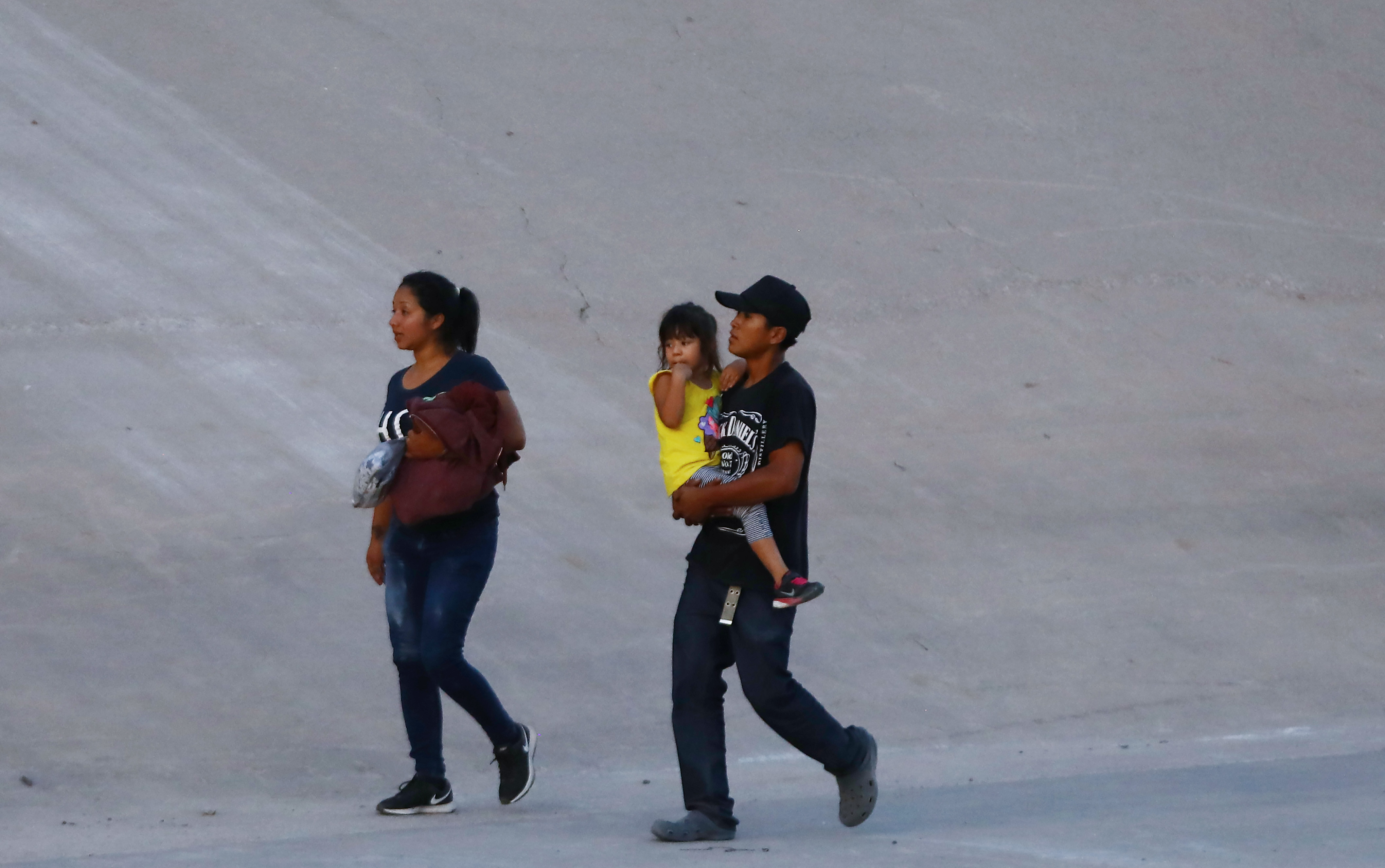 A House report released Friday said that 18 migrant infants and toddlers under the age of two were taken away from their parents at the border under President Donald Trump’s “zero-tolerance” policy.

In total, the report found data on at least 2,648 children separated at the border.

It also found that many more children than previously thought, 679, were held in detention centers (but not necessarily without parents) for anywhere from 6-10 weeks even though the Flores case set the legal limit at 20 days.

It found that at least 30 children separated under the zero-tolerance policy remain separated, despite a federal court order more than a year ago to reunite these families with their children.

The report has been released ahead of a House hearing which will include testimonies from House members who toured border facilities, including Rep. Alexandria Ocasio-Cortez and Rep. Rashida Tlaib, as well as inspectors general from the Department of Health and Human Services and Department of Homeland Security.

“These child separations were not required by law and were not in the best interest of the children. Instead, the policy of separating children from their parents appears to be a deliberate, unnecessary, and cruel choice by President Trump and his Administration,” the report concluded.