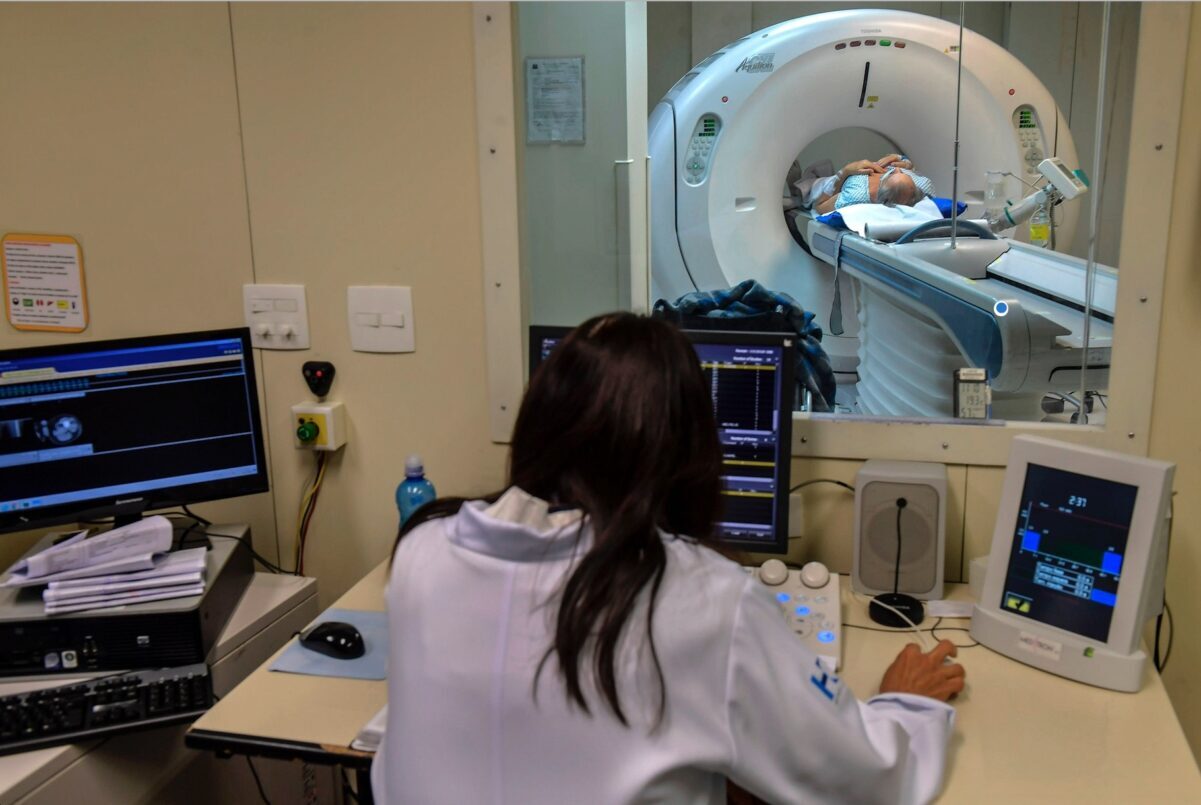 Covid-19 infections in the United States hit a new daily record on Thursday, according to data from Johns Hopkins University.

The university said Friday that 88,521 new cases were recorded on Oct. 29. It was the second consecutive daily record after new cases reached 78,661 on Wednesday. A separate tally compiled by Reuters suggested the U.S. experienced 91,000 new cases on Thursday.

The figures bring the total number of new coronavirus infections for the week to more than 530,000, just days Tuesday’s election.

There is one bright point in the data. The previous daily record for new cases, 77,362 recorded on July 16, was set before testing for the coronavirus had become as widely available. A total of 1.3 million tests were administered on October 29, according to data from the Covid Tracking Project, a 52 percent increase compared to the July 16 total of 856,567.

At the same time, 18 states are coping with the greatest number of hospitalizations that they have experienced to date related to the coronavirus. Those include Alaska, New Mexico, and many states in the West and Midwest, from Idaho to Wisconsin. Other states include Indiana, Ohio, Kentucky, and West Virginia.

It remains to be seen how the surge of the virus could affect the closing days of this year’s presidential election. President Donald Trump’s campaign downsized a rally it had planned to hold in Minnesota on Friday, a day after the state reached its record for new infections. Trump’s campaign has said he plans to hold events in seven more states prior to Election Day, while Democratic presidential nominee Joe Biden’s campaign has announced plans for Biden to visit five.

More than 9 million cases of the coronavirus have been recorded in the U.S. between the beginning of this year’s outbreak and Oct. 30, according to Johns Hopkins, with 229,293 deaths resulting from it.