Pelosi Calls for Removal of Confederate Statues from U.S. Capitol 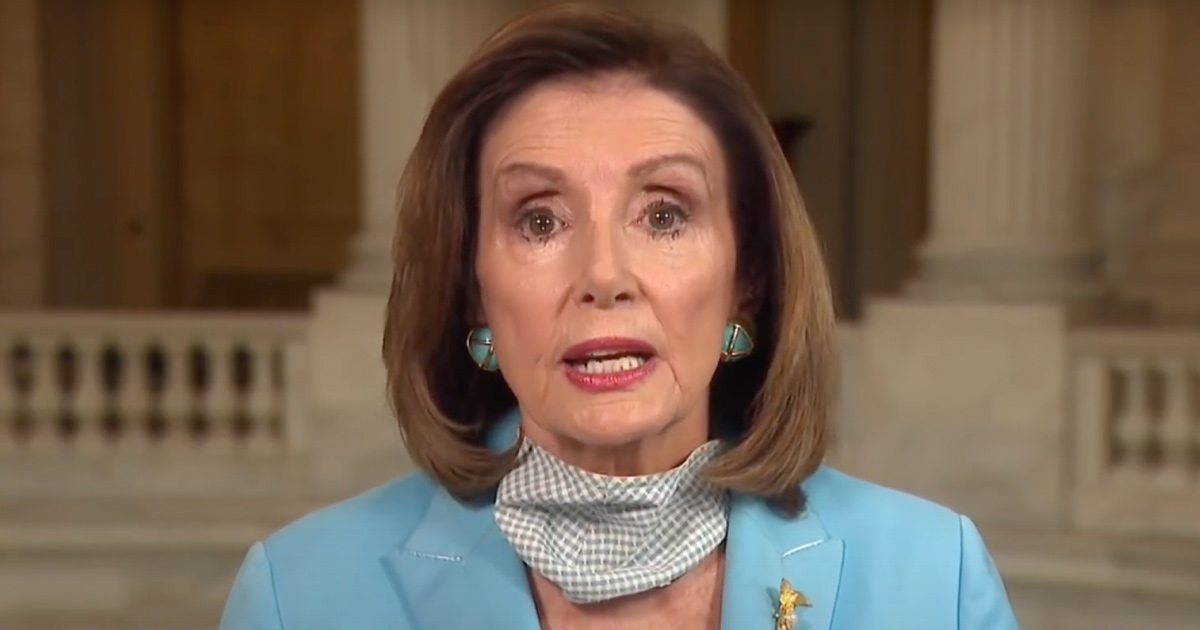 Speaker Nancy Pelosi today called for the removal of Confederate statues at the U.S. Capitol.

Confederate statues and symbols in the U.S. have come under scrutiny again amid the ongoing protests across the country. The Marine Corps and the Navy are taking steps to ban public displays of Confederate flags, and the Army Secretary was reportedly open to discussing renaming military bases named for Confederate leaders. Today President Donald Trump said he would oppose that move.

Pelosi said Wednesday afternoon, “I am once again calling for the removal from the U.S. Capitol of the 11 statues representing Confederate soldiers and officials. These statues pay homage to hate, not heritage.”

She sent a letter to leaders of the Joint Committee on the Library arguing for the statues to be removed:

[T]he halls of Congress are the very heart of our democracy. The statues in the Capitol should embody our highest ideals as Americans, expressing who we are and who we aspire to be as a nation. Monuments to men who advocated cruelty and barbarism to achieve such a plainly racist end are a grotesque affront to these ideals. Their statues pay homage to hate, not heritage. They must be removed.

This afternoon NASCAR announced it’s banning all displays of the Confederate flag.