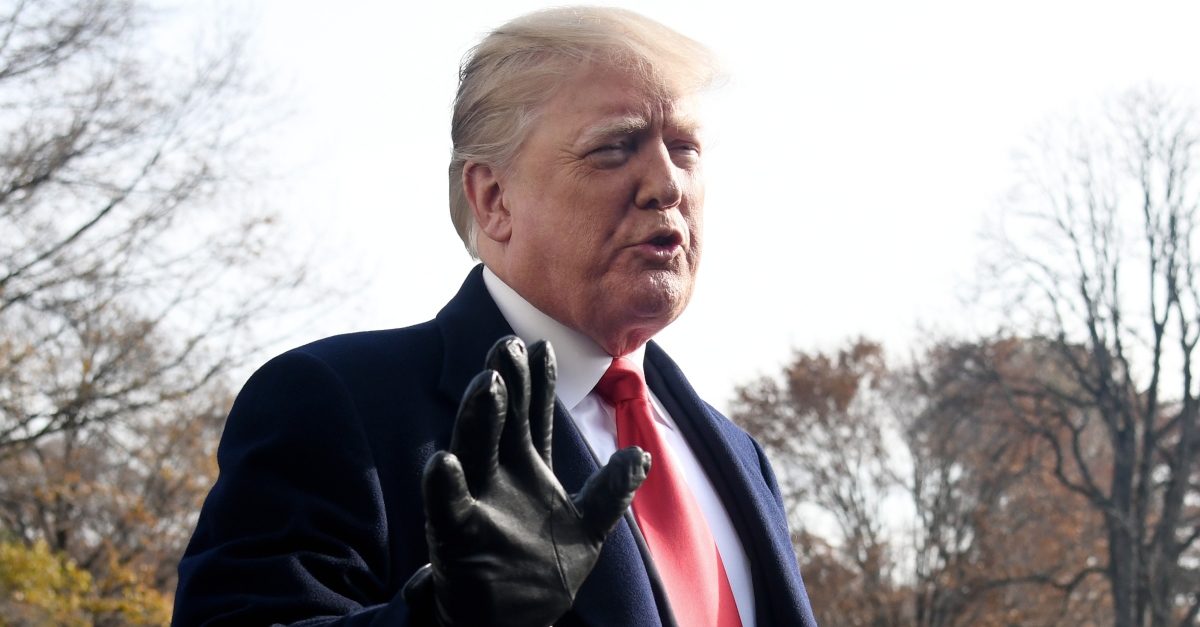 There’s new reporting indicating that the Ukraine call whistleblower wrote a memo after speaking with a White House official about that very call.

Fox News, ABC News, and the New York Times all report that this White House official was alarmed by President Donald Trump‘s call:

A White House official who listened to President Trump’s July phone call with Ukraine’s leader described it as “crazy,” “frightening,” and “completely lacking in substance related to national security,” according to a memo written by the whistle-blower at the center of the Ukraine scandal, a C.I.A. officer who spoke to the White House official.

The White House official was “visibly shaken by what had transpired,” the C.I.A. officer wrote in his memo

The CIA officer also apparently wrote that “The official stated that there was already a conversation underway with White House lawyers about how to handle the discussion because, in the official’s view, the president had clearly committed a criminal act by urging a foreign power to investigate a U.S. person for the purposes of advancing his own re-election bid in 2020.”

House Democrats are continuing to investigate the call and circumstances around it. Ambassador Gordon Sondland‘s expected testimony was blocked by the White House, and now Democrats are moving to subpoena him. The president tweeted out today Sondland would be “testifying before a totally compromised kangaroo court”:

I would love to send Ambassador Sondland, a really good man and great American, to testify, but unfortunately he would be testifying before a totally compromised kangaroo court, where Republican’s rights have been taken away, and true facts are not allowed out for the public….