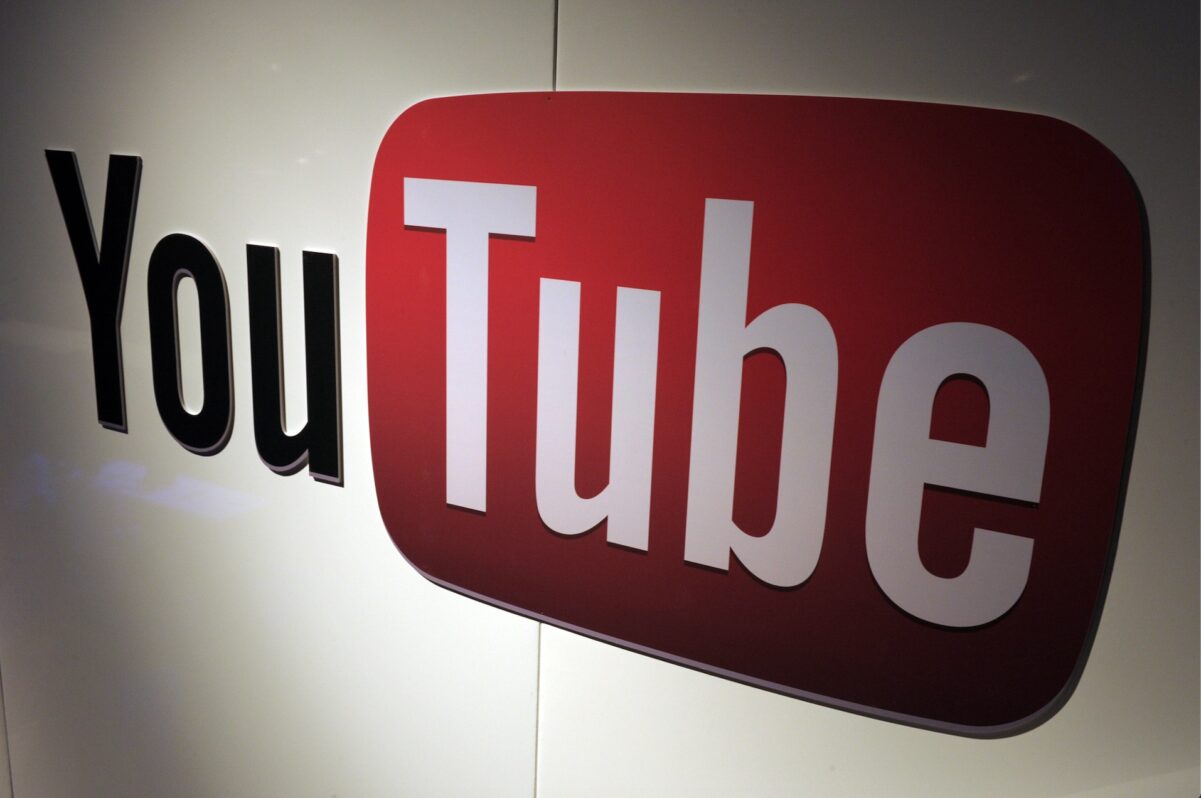 YouTube is extending its ban on outgoing President Donald Trump for another week, the company announced Tuesday.

Videos already on the account are still visible, but the Google-owned company has prohibited new videos from being uploaded since Jan. 13. It will also continue to ban users from commenting on the videos.

“In light of concerns about the ongoing potential for violence, the Donald J. Trump channel will be prevented from uploading new videos or live streams for an additional minimum of seven days,” YouTube Policy Communications Manager Ivy Choi said in a statement to media. “As we shared previously, comments will continue to be indefinitely disabled under videos from the channel.”

“After careful review, and in light of concerns about the ongoing potential for violence, we removed new content uploaded to the Donald J. Trump channel and issued a strike for violating our policies for inciting violence,” YouTube said after his initial suspension. “As a result, in accordance with our long-standing strikes system, the channel is now prevented from uploading new videos or live streams for a minimum of seven days — which may be extended.”