Avenatti Fires Back at Giuliani with Old Clip of Trump Lawyer in Drag: ‘Turns Out I’m Not the Only Pimp’

Avenatti Fires Back at Giuliani with Old Clip of Trump Lawyer in Drag: ‘Turns Out I’m Not the Only Pimp’ 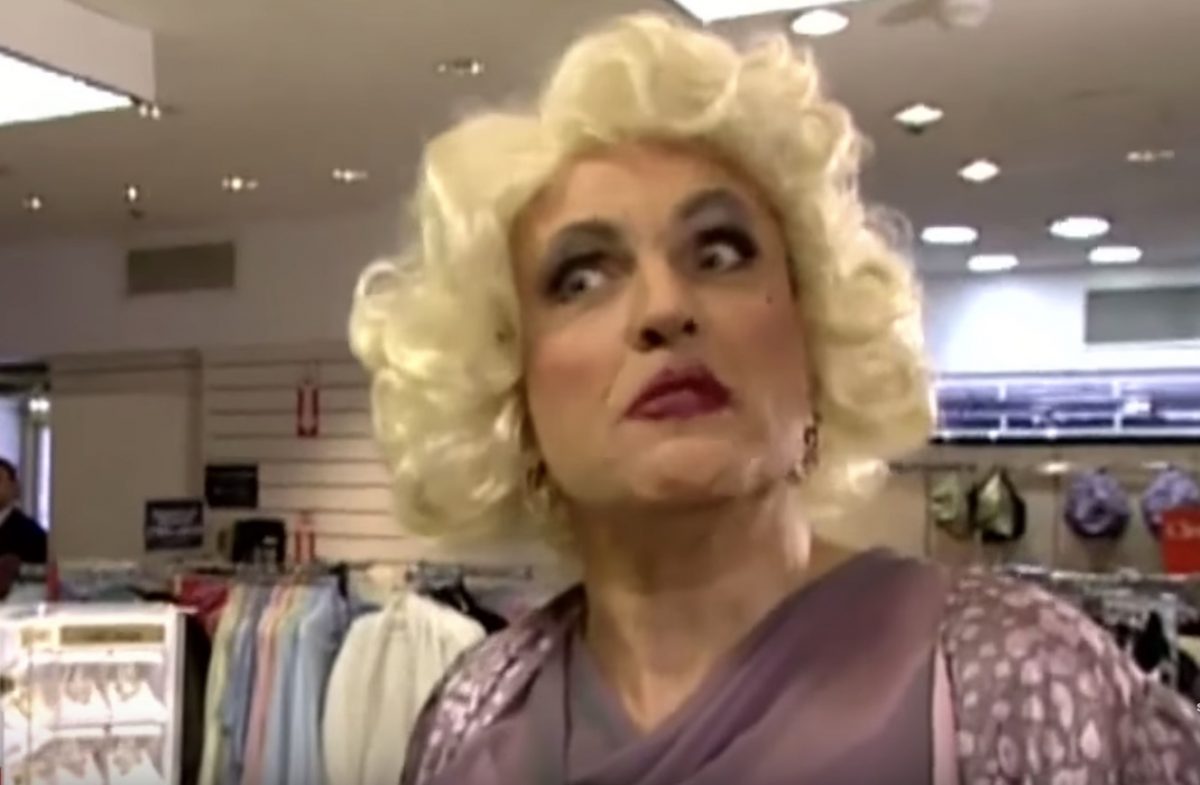 Aside from their legal battle, there’s been a war of words between Rudy Giuliani and Michael Avenatti.

Giuliani, who recently joined President Trump‘s legal team, slammed the Stormy Daniels lawyer after he was approached about possibly debating him.

“I don’t get involved with pimps,” Giuliani told Business Insider. “The media loves to give him room because he makes these roundabout charges and they turn out to mean nothing. I think he’s going to get himself in serious trouble.”

Hey Rudy – It turns out I’m not the only “pimp” you have experience with. History evidently is repeating itself. #pimped #bastahttps://t.co/YUmzf0c2oT

“Hey Rudy – It turns out I’m not the only ‘pimp’ you have experience with,” Avenatti tweeted. “History evidently is repeating itself.”

Avenatti also shared a link to a clip of an old comedy sketch featuring Trump hitting on the former New York City mayor in drag as part of the Mayor’s Inner Circle Press Roast.

“You know, you’re really beautiful,” Trump says to Giuliani. “And a woman who looks like that has to have her own special scent.”

After Giuliani sprays perfume on himself, Trump then proceeds to plant his face in his propped up chest, causing him to slap the billionaire businessman.