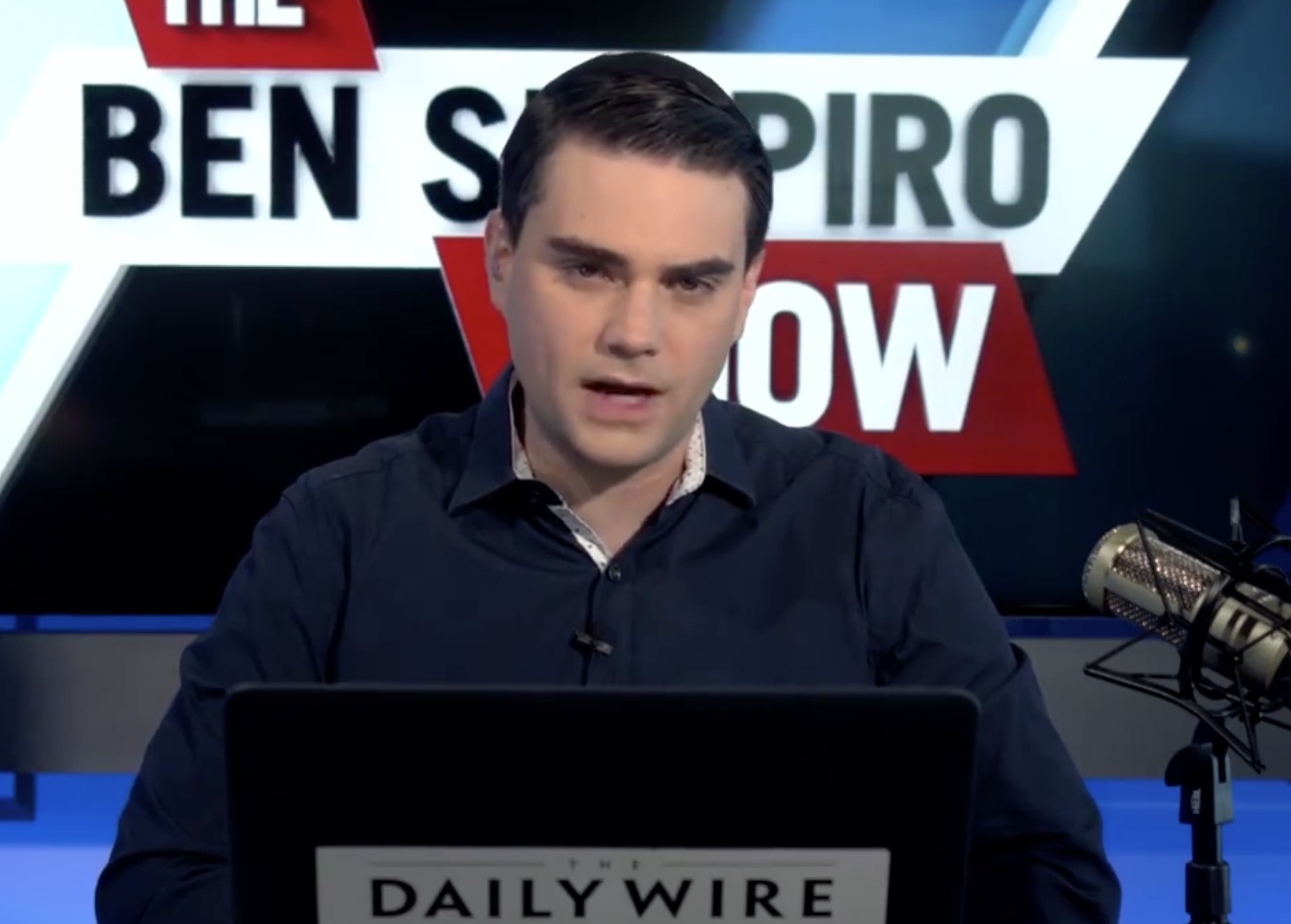 Conservative commentator Ben Shapiro went after HuffPost for a piece that grouped him with “survivor smearers” after last week’s Parkland shooting.

The article, written by HuffPost politics reporter Igor Bobic, claimed that some conservatives were “trying to discredit” the students of Marjory Stoneman Douglas High School who have been actively speaking out in favor of gun control since 17 of their classmates and teachers were murdered.

Bobic pulled an excerpt from a piece Shapiro wrote in The National Review:

“What, pray tell, did these students do to earn their claim to expertise? They were present during a mass shooting, and they have the right point of view, according to the Left. There’s a reason that producers at CNN are eager to put junior Cameron Kasky in front of the cameras: He says things like ‘You’re either with us or against us.’ It seems a stretch to think that if Kasky were instead advocating for more armed school security, CNN would be breaking into its primetime lineup to air his views.”

Shapiro slammed HuffPost on Twitter for mischaracterizing what he said.

This, from @HuffPost is deeply irresponsible and absurd. I have never — in any way — smeared the survivors of the shooting. That’s a disgusting accusation. I’ve simply said that experiencing horror doesn’t confer expertise. pic.twitter.com/c6EtJqo7QE

I’d expect no less from a trash publication like @HuffPost.

He then took aim at Bobic for the “Survivor Smearers” headline.

Seriously, @igorbobic, I assume you didn’t write that headline. But if you did, shame on you.

If you think the headline is unfair, please let your editors know. Because that’s pretty damned egregious.

The headline has since been changed to “Some Conservatives Are Trying To Discredit Outspoken Florida Shooting Survivors.”