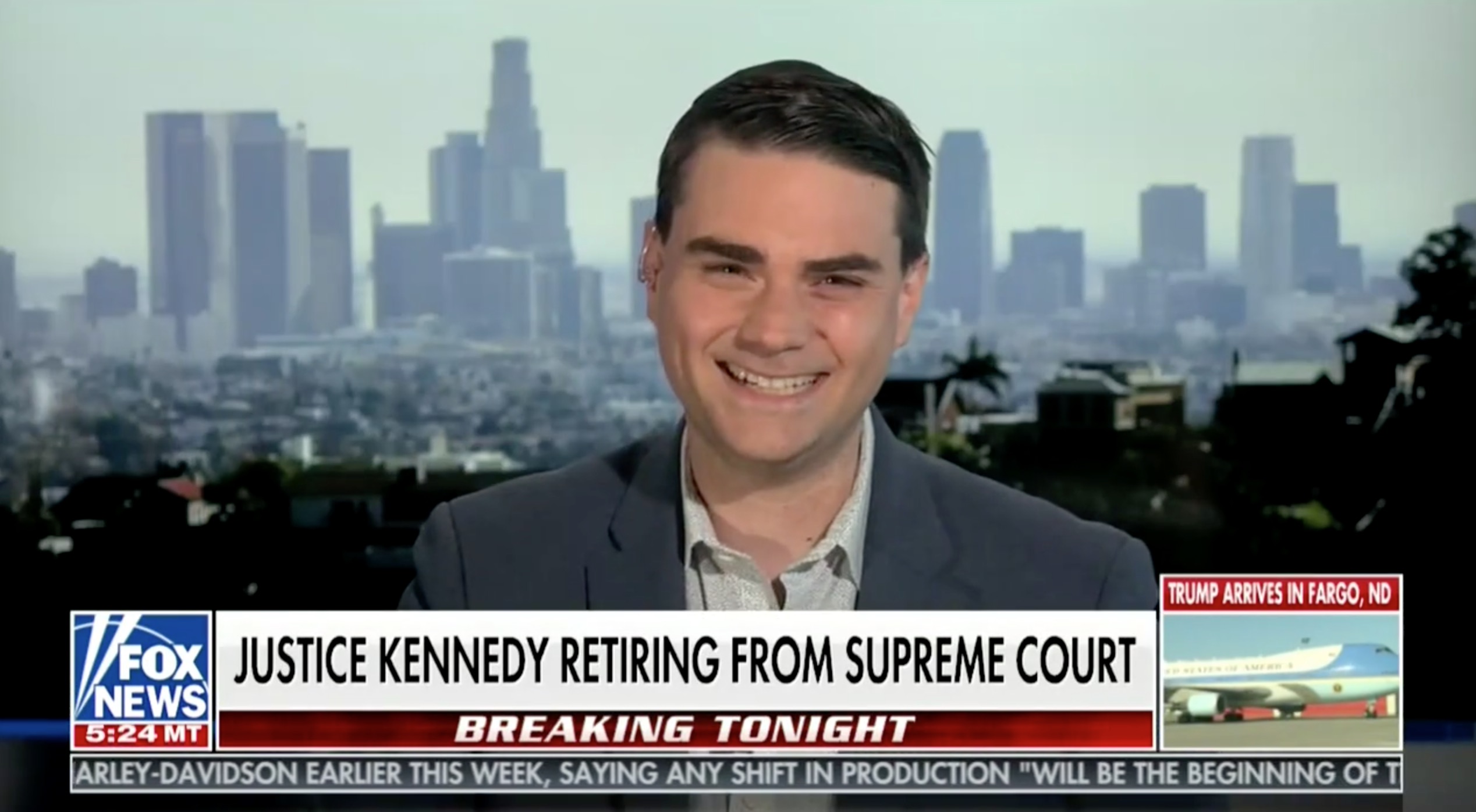 Conservative commentator Ben Shapiro debuted his own “sit down” with Alexandria Ocasio-Cortez, the latest sensation among progressives.

Last week, CRTV host Allie Beth Stuckey posted a video that instantly went viral of a fake interview she conducted with the Democratic Socialist candidate, which sparked outrage among non-conservatives since she wasn’t overt enough that her video was in fact satire.

Well now, Shapiro debuted a clip of his interesting exchange with Ocasio-Cortez.

I finally had the opportunity to sit down with @Ocasio2018 for the Sunday Special, and it went great! pic.twitter.com/WhR7fcM5FT

“I finally had the opportunity to sit down with @Ocasio2018 for the Sunday Special,” Shapiro tweeted to his over 1 million followers, “and it went great!”

In case you couldn’t tell, Shapiro’s “interview” is also fake.

Conservative Twitter had some fun lampooning the over-the-top reactions to the first “interview” with Ocasio-Cortez.

OMG THIS ISN’T REAL, IT HAS BEEN HEAVILY EDITED, THIS IS NOT A DRILL, IT IS NOT LABELED SATIRE, I DO NOT UNDERSTAND WHAT IS HAPPENINGhttps://t.co/9TSirw5ekj

Ben, this is purposefully deceitful, and there isn’t even a warning. Trying to pass this off as real news is literally Hitler. https://t.co/Qv1MIFKMZt

Republicans are so scared of socialists that they’re faking videos and presenting them as real on Facebook because they can’t deal with reality anymore!

Even Stuckey declared that she had started a “movement.”