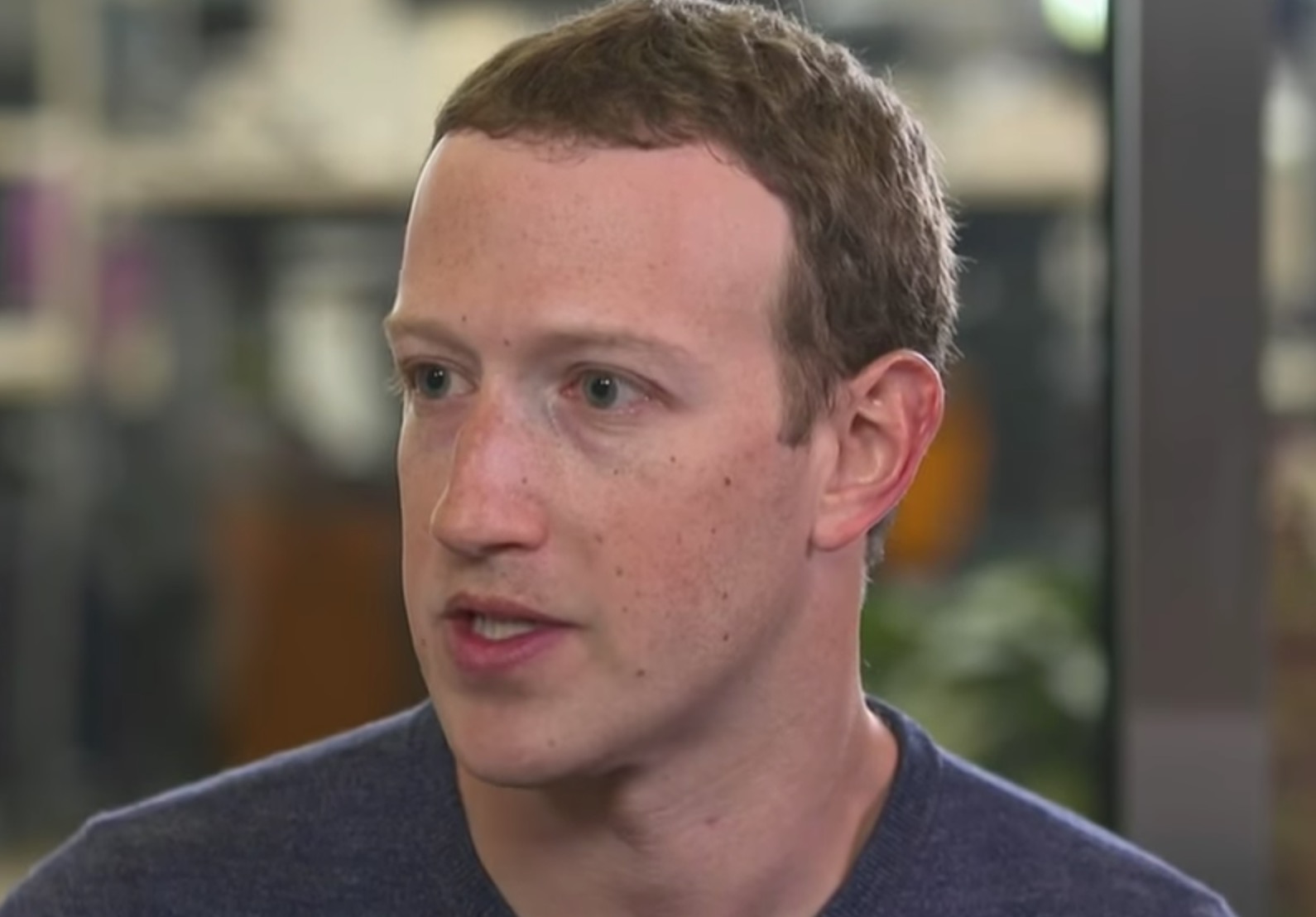 Dust off your Facebook page and create a new “Events” post, millennials: Mark Zuckerberg is set to testify before the House Energy and Commerce Committee, the panel announced Wednesday.

The hearing will take place the morning of Wednesday, April 11, and will be Zuck’s first appearance testifying before Congress in the aftermath of the Cambridge Analytica scandal.

Facebook has come under serious fire over how the Trump campaign-linked firm was able to harvest 50 million profiles on the social network. Those accounts were illicitly gathered by CA in an attempt to influence voters across the country during the 2016 presidential election.

Zuckerberg issued a mea culpa of an interview with CNN last month, and said he would be open to appearing before Congress. Since, a number of lawmakers have seized at the chance to grill Zuck about his mammoth social media platform.

“This hearing will be an important opportunity to shed light on critical consumer data privacy issues and help all Americans better understand what happens to their personal information online,” House committee members said in a press release, per NBC. “We appreciate Mr. Zuckerberg’s willingness to testify before the committee, and we look forward to him answering our questions on April 11th.”