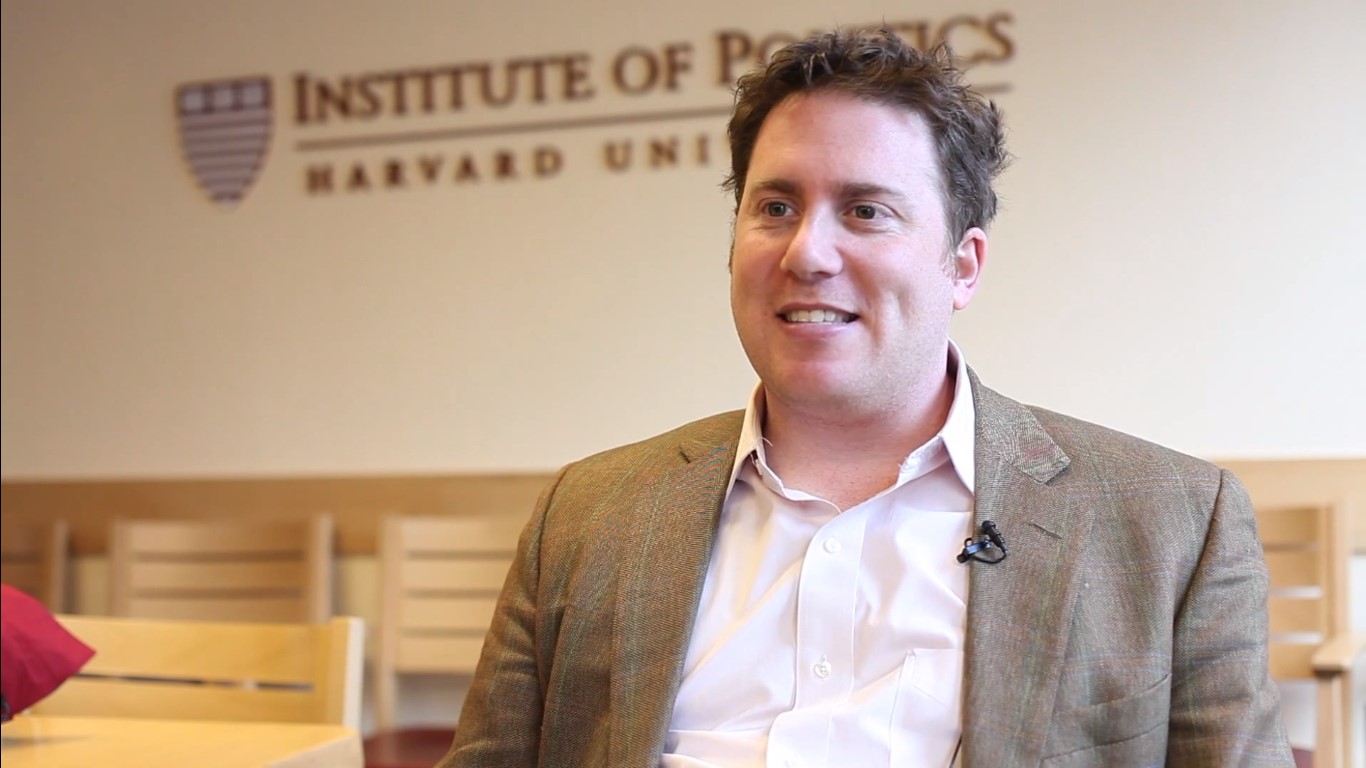 A year after the infamous publishing of the “dossier” relating to President Donald Trump and his alleged involvement with Russia, BuzzFeed Editor-in-Chief Ben Smith has no regrets — despite the document containing pages of unverified salacious info.

In fact, while the digital outlet was referred to as “fake news” and “a flaming pile of garbage” by the president himself for the decision, Smith called the dossier “unquestionably real news” in his New York Times op-ed defending his decision to publish it.

Smith wrote the following today in the retrospective piece:

“A year of government inquiries and blockbuster journalism has made clear that the dossier is unquestionably real news. That’s a fact that has been tacitly acknowledged even by those who opposed our decision to publish. It has helped journalists explain to their audience the investigation into Russian influence on the 2016 election. And Mr. Trump and his allies have seized on the dossier in their efforts to discredit the special counsel leading the investigation, Robert Mueller.”

The editor went on to say that the document has proven to be useful for citizens trying to “understand the actions of their elected representatives and government officials,” as the dossier was known to be going around different congressional offices amidst the probe into Russian election meddling and potentially influencing powerful Washington figures.

“The Russia investigation, meanwhile, didn’t turn out to be some minor side story but instead the central challenge to Mr. Trump’s presidency,” argued Smith.

He also hit back at the many mainstream journalists and media figures who attacked BuzzFeed for choosing to publish the claims, saying, “we never bought the notion, made by the traditionalists, that a main threat to journalism is that journalists might be too transparent with their audience.”

Finally, Smith concluded his defense by saying that not a single one of his critics has told him they regret reading the dossier, even if they dislike or deny its contents.

However, Trump’s personal attorney doesn’t appear to agree with Smith’s reasoning as he announced today his “defamation action” lawsuit against both BuzzFeed News and the site’s editor-in-chief for publishing the dossier.

“Enough is enough of the #fake #RussianDossier. Just filed a defamation action against @BuzzFeedNews for publishing the lie filled document on @POTUS @realDonaldTrump and me!” Tweeted Cohen.

Enough is enough of the #fake #RussianDossier. Just filed a defamation action against @BuzzFeedNews for publishing the lie filled document on @POTUS @realDonaldTrump and me!

Per CNN’s Brian Stelter, BuzzFeed responded by releasing the following statement: “This is not the first time Trump’s personal lawyer has attacked the free press, and we look forward to defending our First Amendment rights in court.”

BuzzFeed statement: “This is not the first time Trump’s personal lawyer has attacked the free press, and we look forward to defending our First Amendment rights in court.” pic.twitter.com/Tpc1H9jPOC