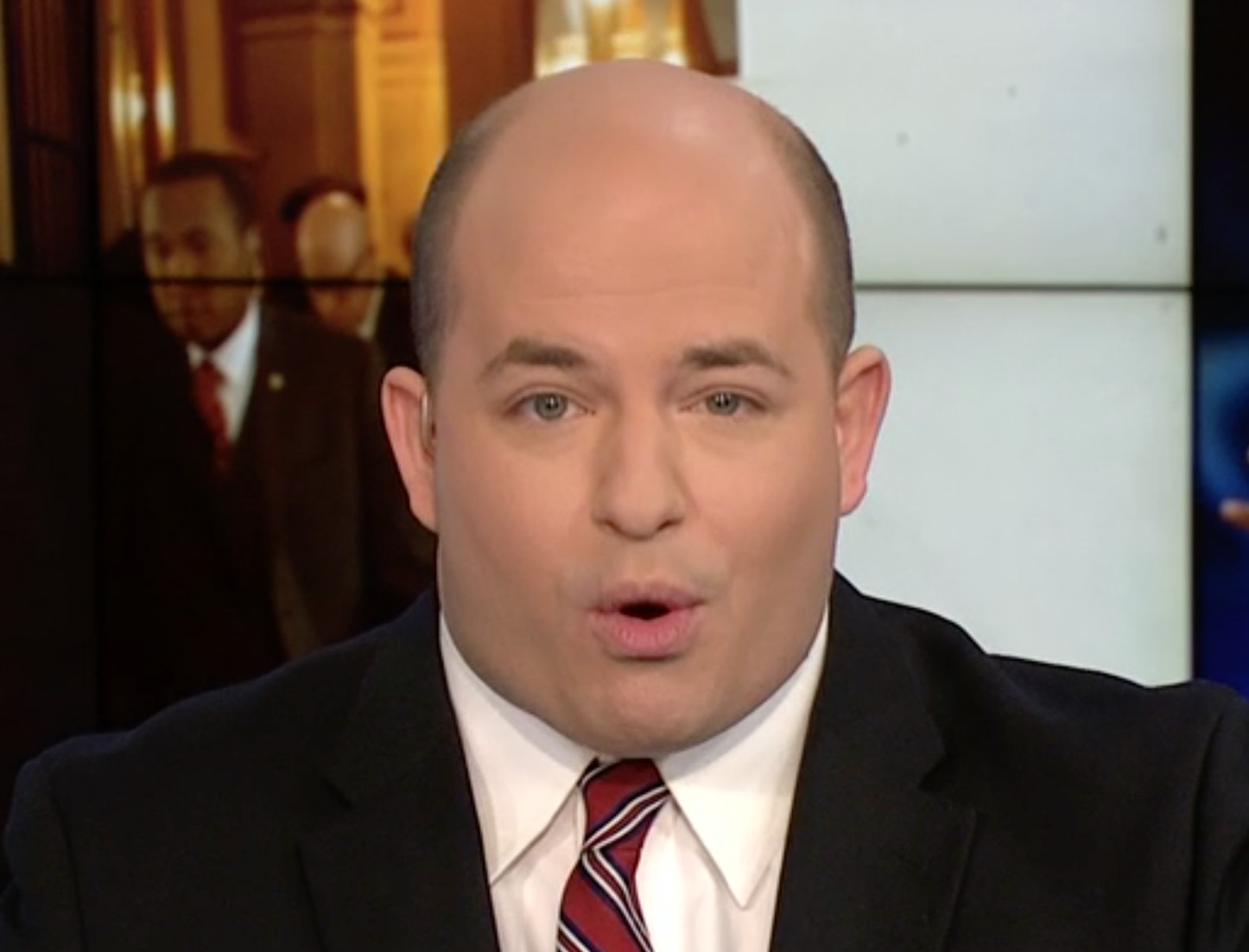 However, when it was announced by President Trump that he was becoming the next National Security Advisor, Stelter seemed to undercut his resume by simply referring to him as a “longtime Fox News contributor” in the following tweet.

Is he trolling … or is he really not familiar with Bolton’s CV?

Yep. Only his 2nd job since undergrad https://t.co/0RcvGpBaIm

Bolton is well-qualified for this job. He’s far more than just a “Fox contributor.” Some Fox contributors are lightweights. Not Bolton. Not by a long shot. https://t.co/r1eA3Mvq7Y

Stelter defended the tweet, speaking as a media reporter, and called his time at Fox News a “key detail.”

he’s been on the Fox payroll for a decade. i find it odd that some folks are trying to downplay that fact

i’m a media reporter, so his past 10 years at fox are the key detail for me. take a look at how other reporters are covering the news.

The criticisms didn’t end there.

The Reliable Sources host went on to write a report about the latest White House shakeup, but this time referring to Bolton as a “talking head” in the headline.

And the pile-on continued.

Um, he was the U.S. Ambassador to the UN https://t.co/PPDsAvhlM1

In the 9th paragraph they mentioned his resume. More fine work by CNN and @brianstelter! pic.twitter.com/fWHp1wXkeN

@brianstelter Brian you know I love you buddy but you must know this is an absurd and demeaning framing for this story https://t.co/oMreE1ArPT