Daily Beast Reporter Narcs on Newsweek Spox Over Taunts: ‘You Do Realize I am Going to Share All of This, Right?’ 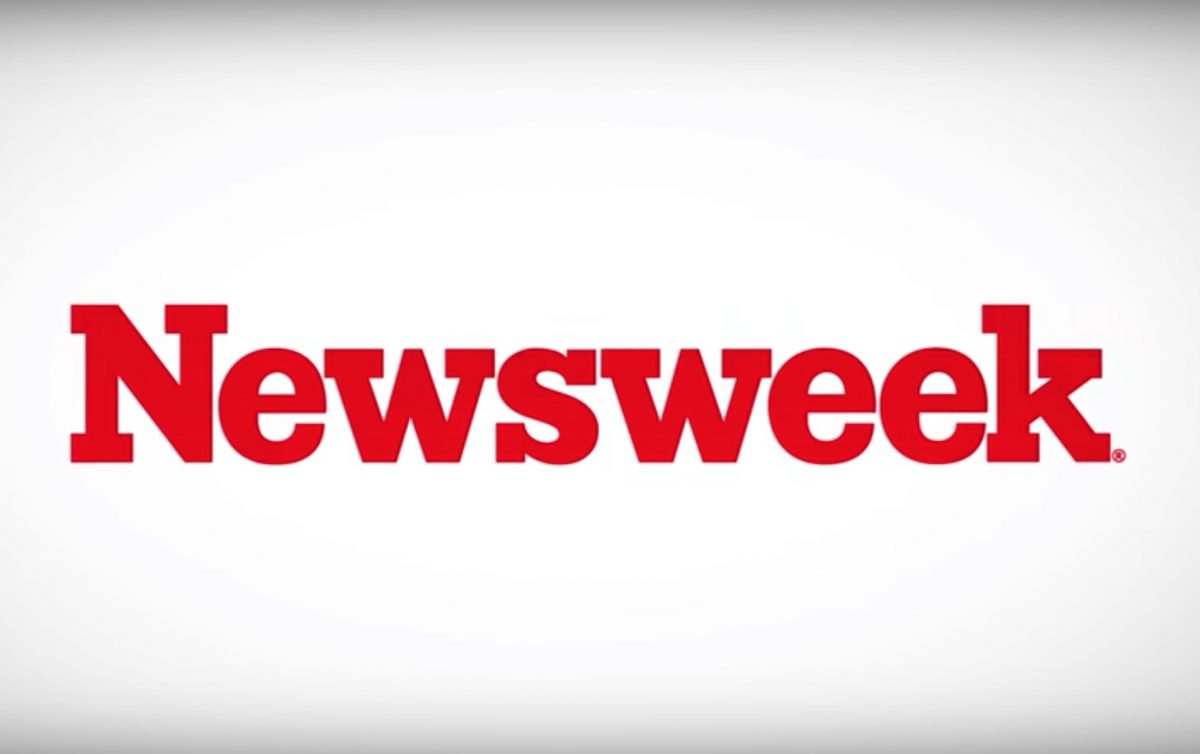 Daily Beast reporter Maxwell Tani put a Newsweek spokesperson on blast on Twitter Friday morning, after that same spokesperson taunted him for his age and accused him of lacking reporting experience.

Before the text exchange, here is some context.

Unless you’ve been living underneath a rock, you know Newsweek is going through a rough patch, featuring scandal, accusations of shoddy journalism, mass layoffs, protest resignations and, duh, dire financial prospects. It’s pretty much a shit show over there, despite higher brass allowing a tell-all on the recent turmoil to be published in-house.

With this in mind, Tani wrote a report based on stealthily recorded conversations between Newsweek Chief Content Officer Dayan Candappa and staffers, in which Candappa noted the publication did not have much time to turn things around, or they’d be toast.

“I wish I could varnish this, it would be an easier conversation to have,” Candappa said, according to The Daily Beast. “I think we can pull out of this, but we have to execute with the precision of a brain surgeon. Really, we have to do everything right.”

Included in the Daily Beast piece? Some harsh taunts from Newsweek spokesperson Ken Frydman, directed toward Tani, as he attempted to garner a reaction quote from Candappa.

“How old are you if you don’t mind me asking,” Frydman said. “Are you 20? Are you even 20? You’re not covering Watergate here. You want a comment, here’s your comment: You need a new beat.”

Tani responded with this tweet, sharing a text exchange with Frydman, in which Frydman continued to condescend, and Tani pointed out the spokesperson’s own lack of experience by noting that the exchange was not off the record.

Sharing these because Newsweek’s flak taunted me by weirdly saying I had no experience when at no point during our conversation did he ever say we were off the recordhttps://t.co/NDvkq4EwVi pic.twitter.com/ioGXwdnAPe

“Sharing these because Newsweek’s flak taunted me by weirdly saying I had no experience when at no point during our conversation did he ever say we were off the record,” Tani wrote, by way of explanation.

According to the recording, Candappa said that the company had, as of this writing, around three weeks to start posting some serious financial gains, saying that cash flow could “hit bottom” by April.