Dan Crenshaw Accuses 9/11 Survivor of 'Conspiring' Against Him 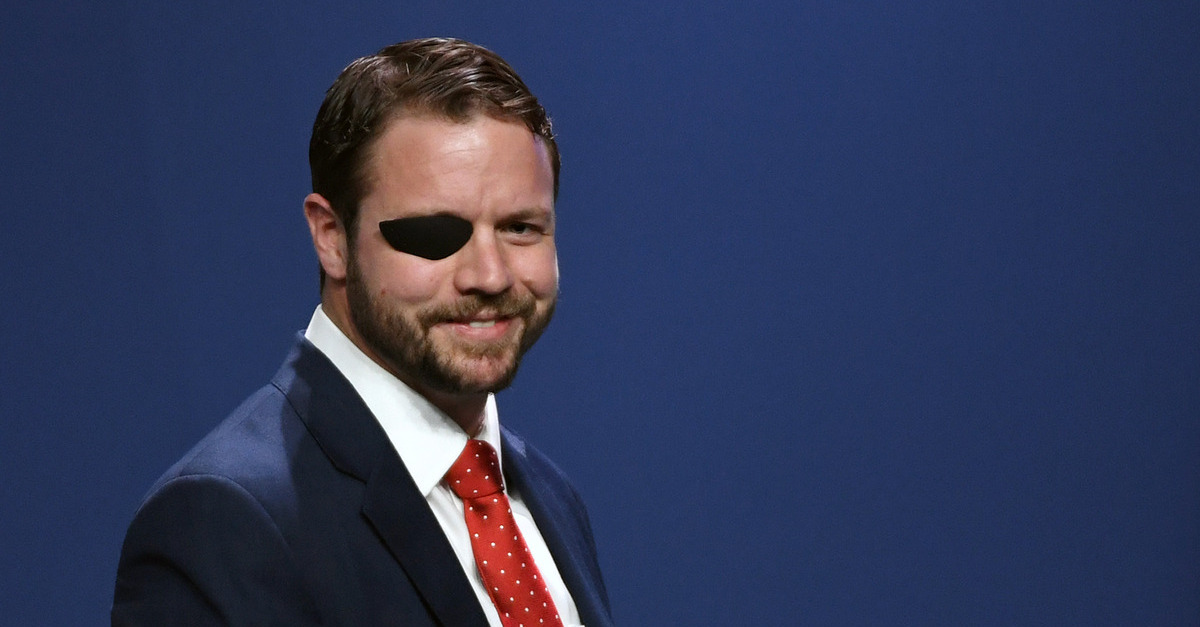 Rep. Dan Crenshaw (R-TX) accused a New York firefighter who survived the 9/11 attacks of “conspiring” against him with a Democratic congressman.

Crenshaw made the remark while pushing back on claims made by retired firefighter Rob Serra, who said Crenshaw brushed him off when Serra approached him in the halls of Congress to ask why he won’t support the 9/11 Victim Compensation Fund.

Serra — a constituent of Rep. Max Rose‘s (D-NY) district in Staten Island — spoke out against Crenshaw after the Texas congressman attacked Rep. Ilhan Omar for her comments about 9/11.

“This accusation is a nefarious attempt to undermine me because I spoke out against Omar. It’s highly dishonest,” he added.

The lawmaker also doubled down on his opposition to support funding the compensation initiative.

“Generally speaking, I support the 9/11 Victim Compensation Fund, but the reality is that it’s not out of committee yet,” he said. “I certainly support the fund, but we need to see what the final bill is like. I hope they don’t put poison pills in it so that we are forced to vote against it.”