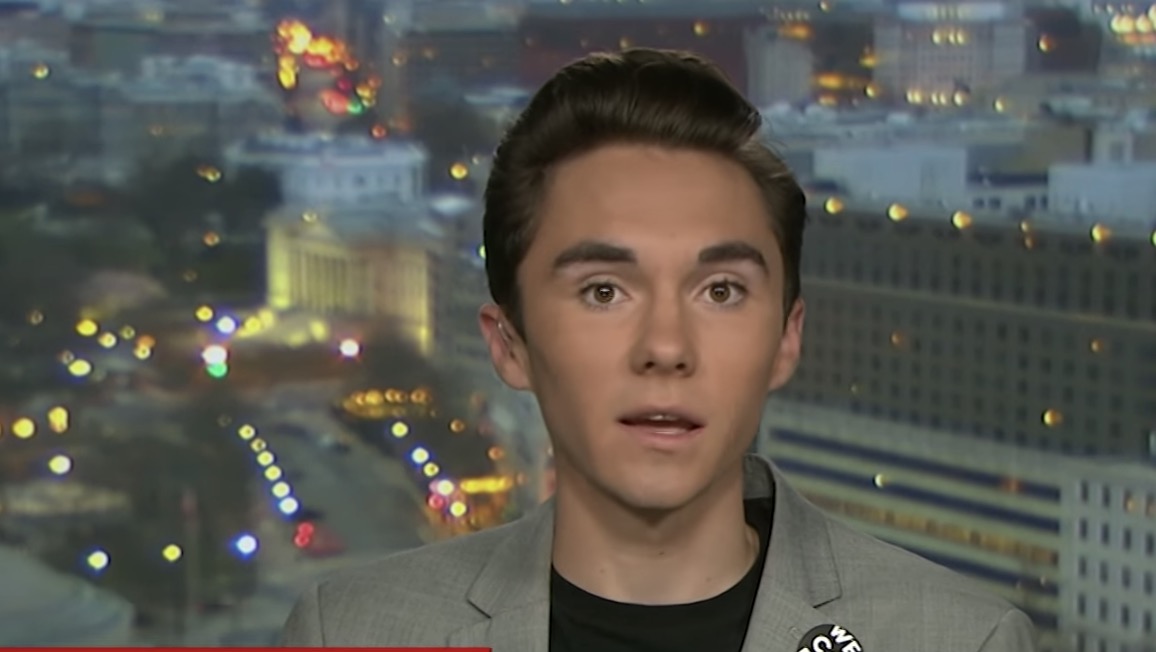 It all happened during a Twitter exchange on Sunday following North’s controversial remarks.

During that appearance, North made this claim about kids: “The disease, in this case, isn’t the Second Amendment, the disease is youngsters who are steeped in a culture of violence.”

The NRA head further opined many of the boys have “been drugged in many cases” and placed on Ritalin from a young age.

Incoming @NRA President Oliver North says: "If school shield had been in place, far less likely that would have happened. "The disease in this case isn’t the 2nd amendment, the disease is youngsters who are steeped in a culture of violence, they've been drugged in many cases," pic.twitter.com/TrFFG0jHK0

“American teens watch the same movies and play the same video games as their peers in other high-income countries,” Watts wrote.  “What’s different? They have easy access to arsenals and ammo.”

.@NRA President blames America's school shooting crisis on media violence and Ritalin. This is false. American teens watch the same movies and play the same video games as their peers in other high income countries. What's different? They have easy access to arsenals and ammo. https://t.co/LKhAv5Ozx2

Hogg, responding to Watts’ tweet, then hit back on North’s drugged claims by accusing him of aiding and abetting the trafficking of cocaine into the United States in the 1980’s.

You know what else is a stimulent? The Cocaine that Oliver North helped bring into the US via his criminal support of the Contras in the 80s. https://t.co/bv60ahpwgq

It is not the first time Hogg has mocked North, who was one of the most well-known names surrounding the Iran-Contra scandal in the late ’80s.

On May 10, Hogg also referenced the scandal when he said North would “know about terrorism.”