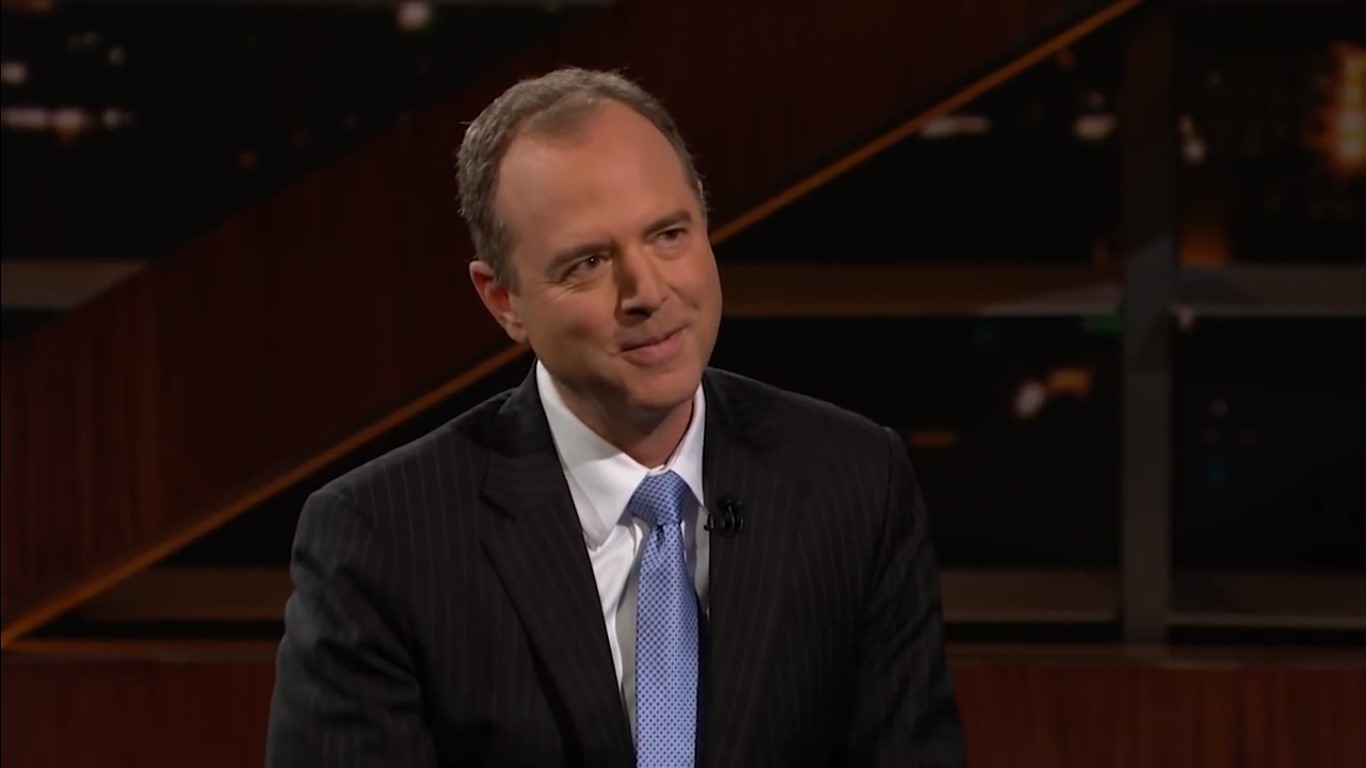 After the president announced today that he would be making classified documents on the JFK murder publicly available, Schiff — a Democrat lawmaker from California — trolled the president over Twitter by asking if Cruz’s “father will be exposed” in the document

.@POTUS, does this mean Ted Cruz’s father will be exposed? https://t.co/RGbozDUgOR

For those who have forgotten — because of all the equally crazier things that Trump has said since then — during the 2016 primaries, Trump accused Cruz’s father of being involved in the JFK assassination, a claim he brought up on multiple occasions.

Trump’s information on this harebrained allegation came from a National Enquirer story that featured a picture supposedly of Rafael Cruz with Lee Harvey Oswald. As the tabloid tells it, the two were dispersing reading material in support of then-Cuban dictator Fidel Castro prior to Kennedy’s Dallas murder.

Despite a Cruz campaign spokesperson calling the story “garbage,” Trump never apologized for these ridiculous allegations and continued making them until the GOP primaries came to a conclusion.

I guess Schiff and the rest of us will have to wait with bated breath to see if the classified documents implicate Cruz’s dad or not.