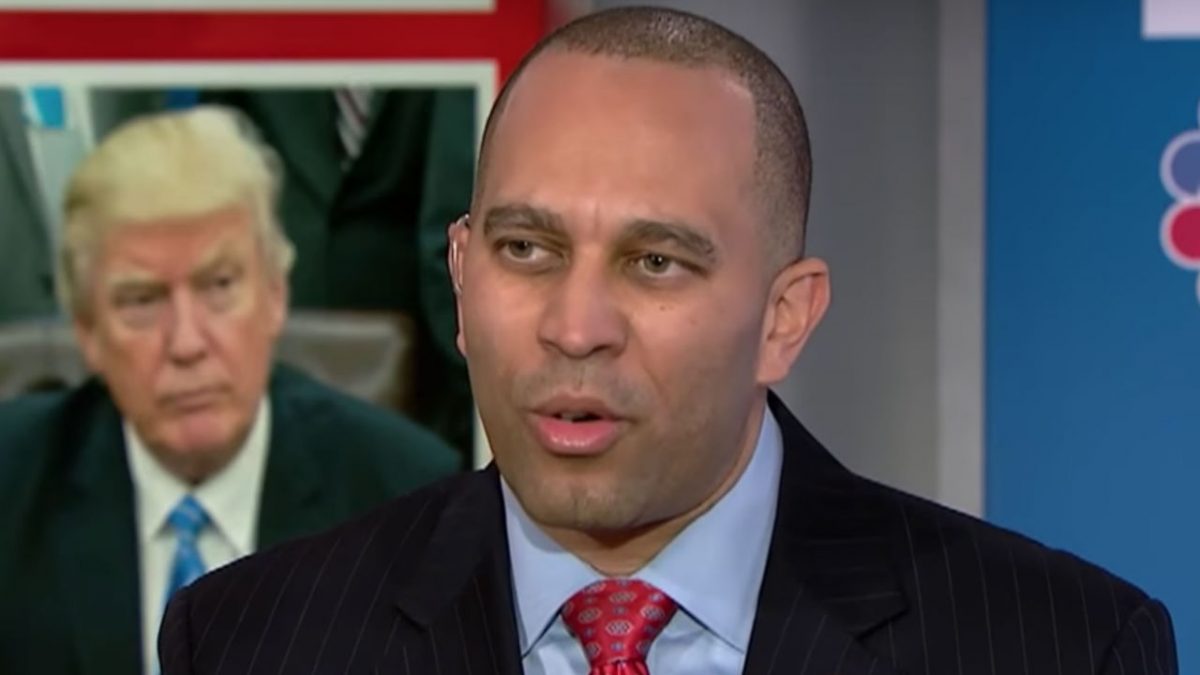 Speaking out against comedian Michelle Wolf‘s jabs at Press Secretary Sarah Sanders during the White House Correspondents’ Dinner Saturday, Rep. Hakeem Jeffries (D-NY) tweeted that the “attacks on appearance” were “completely out of bounds.”

Jeffries’ condemnation of Wolf’s speech has been shared by journalists and politicians who believe the jokes about Sanders’ eye makeup and appearance crossed the line. Media personalities from both right and left-wing organizations have expressed criticism of Wolf’s speech, some noting it did further damage to the press’ already strained relationship with the White House.

Nonetheless, Wolf has stood by her remarks, making light of them on Twitter and responding to critics with additional puns, thanking former Press Secretary Sean Spicer for saying the whole event was “a disgrace.”

Responding to MSNBC’s Mika Brzezinski, who called out the cracks about Sanders’ makeup, Wolf tweeted, “Why are you guys making this about Sarah’s looks? I said she burns facts and uses the ash to create a *perfect* smoky eye. I complimented her eye makeup and her ingenuity of materials.”