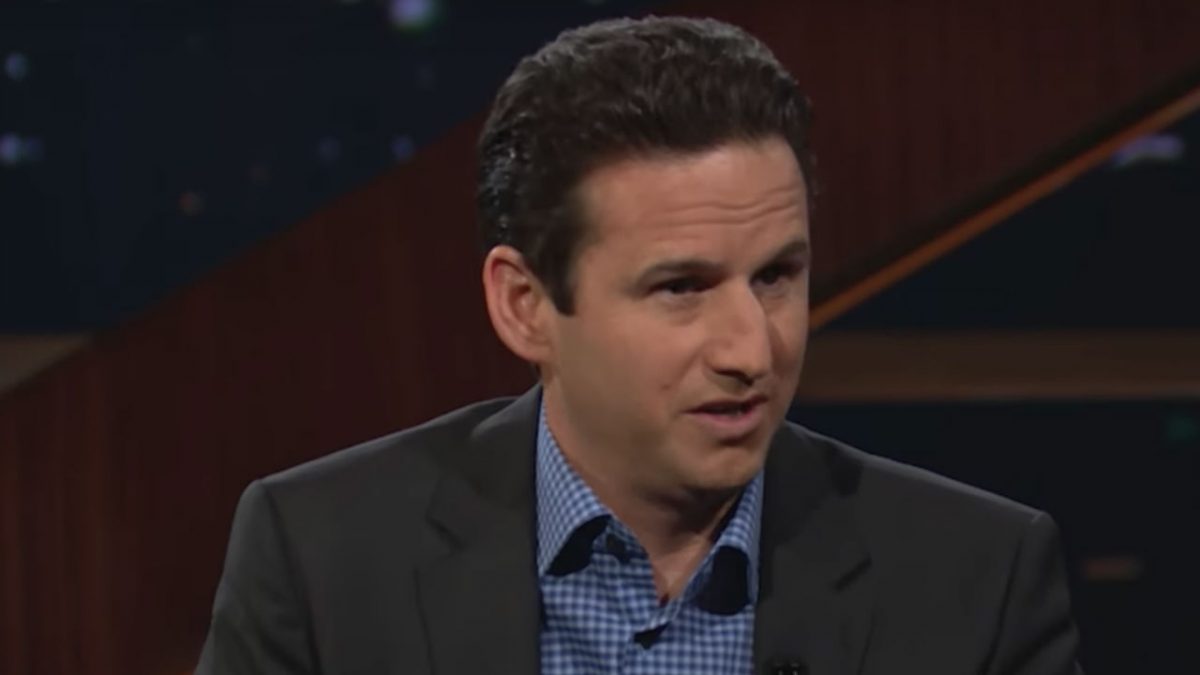 Israeli Prime Minister Benjamin Netanyahu delivered a big speech today saying Iran has lied and that Israel has proof of “conclusive proof of the secret nuclear weapons program that Iran has been hiding for years from the international community.”

Bloomberg News’ Jennifer Jacobs reports this afternoon that a U.S. official confirmed Israel shared those Iranian files and “verified the material as authentic.”

This is one powerful presentation by @netanyahu.
Anyone who doesn’t think Iran was lying and still is lying doesn’t know Iran.

Maybe you aren’t the best messenger for this? https://t.co/C7etd42ore