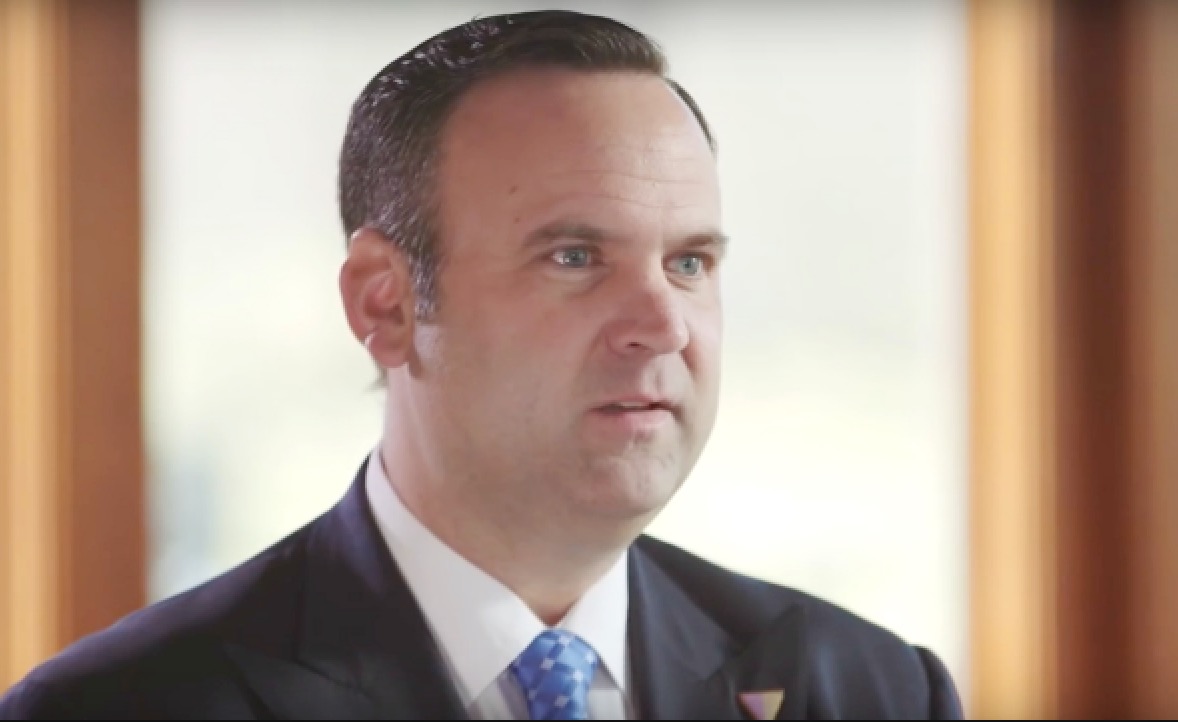 As the storm continues to batter Florida, Scavino sent out this tweet earlier today, claiming it showed the airport taking on water. 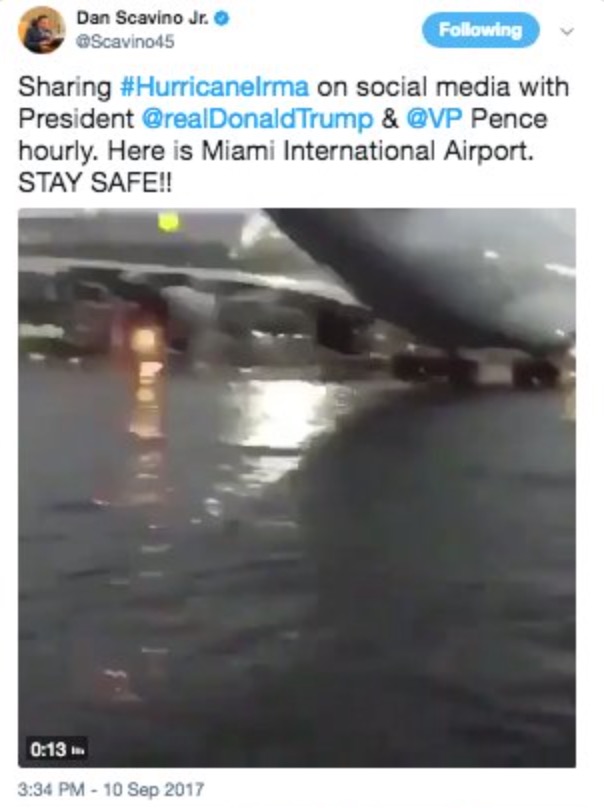 The problem: that wasn’t Miami International Airport, and the airport said as much:

This video is not from Miami International Airport.

Scavino eventually took down his tweet and acknowledged his error:

Thank you. It was among 100s of videos/pics I am receiving re: Irma from public. In trying to notify all, I shared – have deleted. Be safe!

However, there’s quite a few media figures concerned with Scavino sharing inaccurate information with President Trump in the middle of an ongoing emergency situation.

The Miami Airport is tweeting corrections out to misleading footage, including to the president's social media director pic.twitter.com/blJRoA3dRi

You would hope that the "White House Director of Social Media" would know better about authenticating videos before sharing them with POTUS pic.twitter.com/TTourdnZuO

This tweet from Scavino, which tagged the president and vice president, has since been deleted. pic.twitter.com/MEHy87pM3l

The White House is literally tweeting out fake news during a national disaster (and apparently sharing fake videos with the President). pic.twitter.com/LYud9ydbPP

Unbelievable how incompetent these Trump people are. And yet they whine about "fake news" and they are the biggest purveyors of it. https://t.co/5UtNHJzRZC 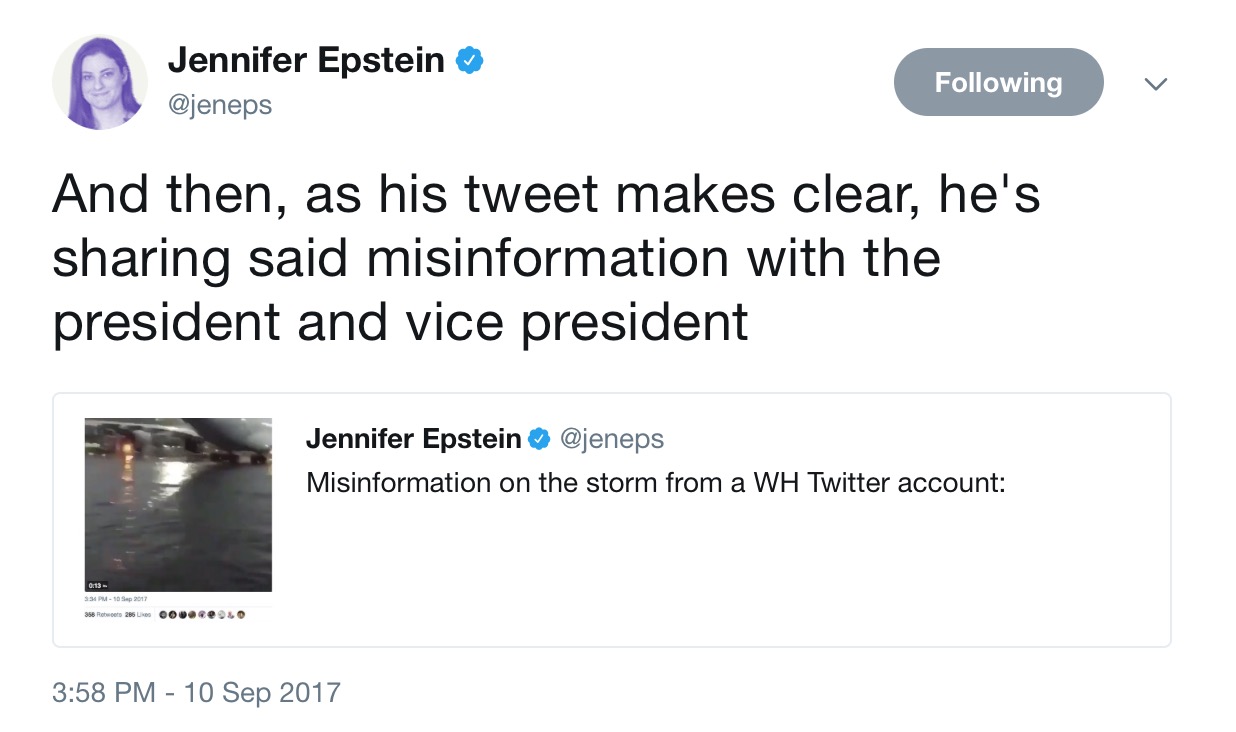