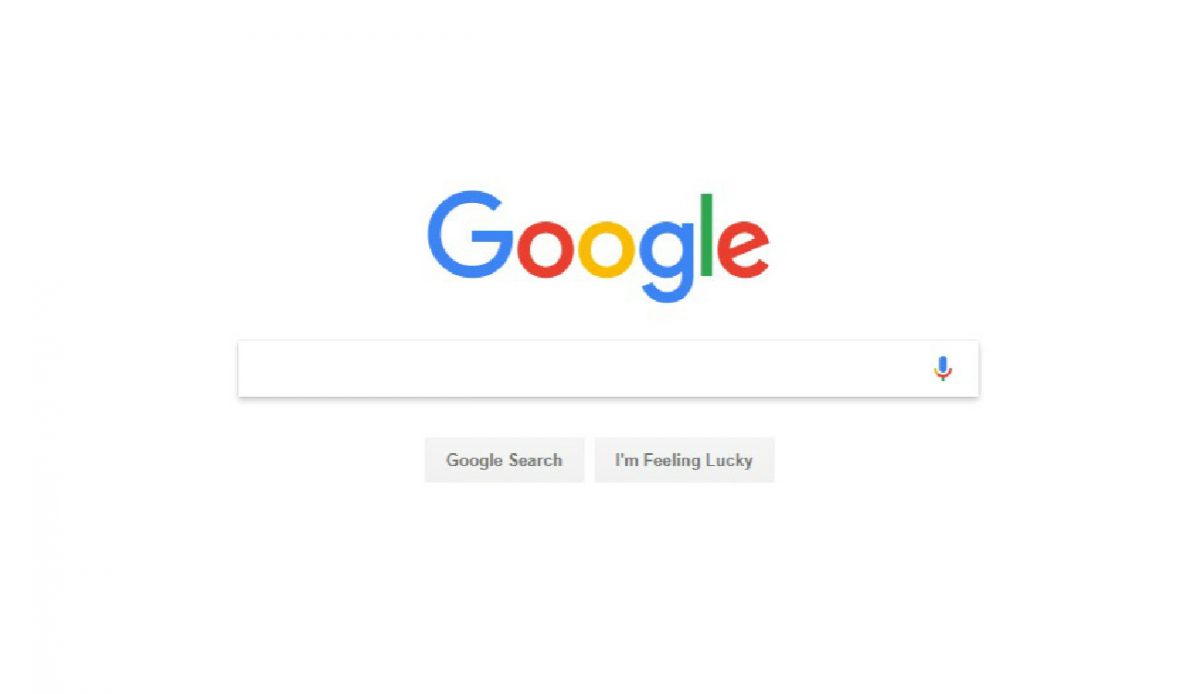 On Easter Sunday, a number of conservatives on Twitter noticed that Google didn’t mark the holiday with one of their standard doodles on the search page. That outrage over Google deciding not to mark the religious holiday led to a FoxNews.com article that highlighted that the search engine giant had gone 18 straight years without doing an Easter doodle. And that piece noted that Christians were upset about the snub — and cited some interesting figures to make that case.

At the top of the post, writer Frank Miles noted an editor at conspiracy site InfoWars got the ball rolling over the outrage:

Paul Joseph Watson, Infowars editor-at-large, tweeted Sunday about Christianity’s most joyful day: ‏”So Google has a doodle for every obscure ‘woke’ person/event imaginable, but nothing for Easter? #EasterSunday”

And the rest of the Christians Miles cites to show the widespread anger over Google’s lack of Easter doodle — actor James Woods, a right-wing gossip writer and Pizzagate conspiracist Jack Posobiec.

Happy Easter to everyone except Google today pic.twitter.com/bIIrMno1P4

After noting that Google sent out a tweet over the weekend wishing everyone a Happy Easter, and pointing out that the last time Google did an Easter doodle was in 2000, Miles provided the following explanation from the tech company:

When contacted by Fox News, Google said, “We don’t have Doodles for religious holidays, in line with our current Doodle guidelines. Doodles may appear for some non-religious celebrations that have grown out of religious holidays, such as Valentine’s Day, Holi’s Festival of Colors, Tu B’Av and the December holiday period, but we don’t include religious imagery or symbolism as part of these.”

Well, there you go. The company doesn’t do doodles for religious holidays. Glad that’s settled and we can move on.