Tom Garrett's Former Aides Claim he Made Them his Servants 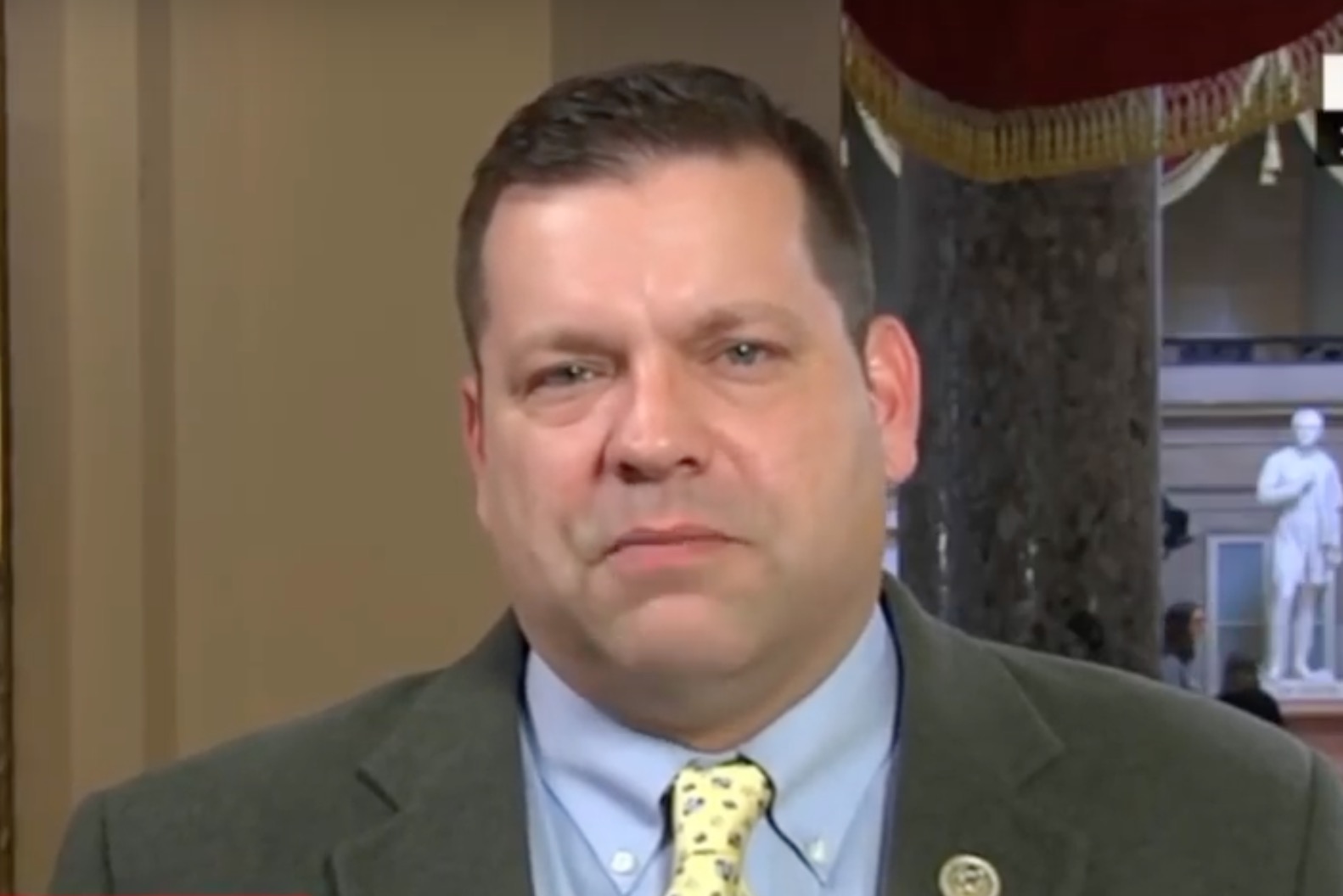 A new report indicates that Tom Garrett (R-VA)’s congressional office has fallen into a state of dysfunction where he and his family are basically using his staff as personal servants.

Four former staffers told POLITICO that Garrett and his wife Flanna constantly ask interns and full-time staff members to run errands for them that often have nothing with congressional work. These tasks include grocery shopping, picking up the Garrett’s clothes, looking after his kids, and cleaning up the family dog’s poo.

“We see no reason to respond to anonymous, unfounded allegations primarily targeting Congressman Garrett’s wife, made by POLITICO’s ‘unnamed’ sources. It is easy to spread untruths and even easier to exaggerate and imply wrongdoing when none exists.”

The report comes shortly after separate news sources point out several indications that Garrett’s office is bogged down in turmoil. Earlier this week, Jimmy Keady suddenly announced his resignation as Garrett’s chief of staff after a dispute over how office resources have been used so far.

Garrett addressed the situation on Facebook Live, chalking up Keady’s resignation as “frustration” and saying he has every intention of running for re-election.