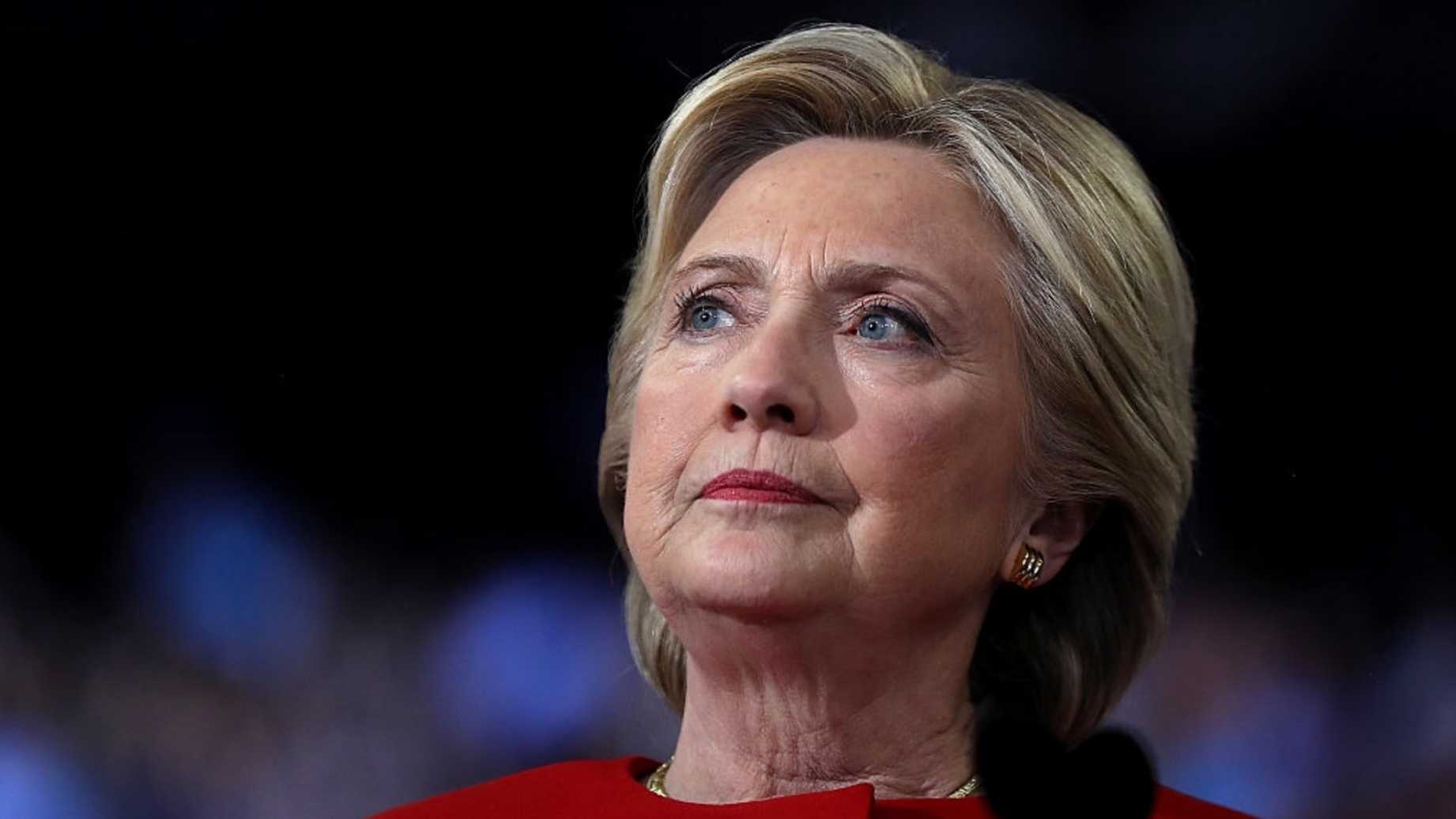 Hillary Clinton is getting a lot of grief on Twitter today for advancing the debunked talking point Democrats have been holding up as proof that Brett Kavanaugh is opposed to abortion.

The former Democratic presidential candidate posted a Twitter thread in which she lambasted Kavanuagh for what he said about “abortion-inducing drugs” during last week’s Senate Judiciary Committee hearings.

I want to be sure we’re all clear about something that Brett Kavanaugh said in his confirmation hearings last week. He referred to birth-control pills as “abortion-inducing drugs.” That set off a lot of alarm bells for me, and it should for you, too.

When Kavanaugh called birth control “abortion-inducing drugs,” he made it clear that safe and legal abortion isn’t the only fundamental reproductive right at grave risk if he is confirmed. Access to birth control is, too.

Sen. @kamalaharris asked Brett Kavanaugh last week: “Can you think of any laws that give the government the power to make decisions about the male body?” He said he was not. Because there are none.

Let’s be clear: Women have just as much right as men to make the most personal health decisions without government interference. We are equal citizens and we will insist on nothing less in this country.

Sen. Kamala Harris (D-CA) and other Democratic figures have been pushing this narrative about Kavanaugh recently, even though multiple fact-checkers called foul on the claim — concluding that it takes the aspiring Supreme Court nominee’s words out of context. As such, Clinton is getting an earful from media figures and political observers:

Fact checkers at both Politifact and Washington Post have rated this claim about Kavanaugh false.

This thread is incredibly dishonest. To see why, read this PolitiFact article:https://t.co/3JUy8qGIC6 https://t.co/eljeYC4ltw

Fact checkers have already said this is a lie, but that hasn’t stopped Hillary from joining Kamala Harris in pushing it. https://t.co/AMmvsXgV0G

This isn’t accurate. Kavanaugh was saying that the the Catholic charities involved in a lawsuit against Obamacare viewed some kinds of birth control as “abortion-inducing drugs” https://t.co/TFd5QMTz4g https://t.co/o5y0J539DY

Complete and utter dishonesty about Bret Kavanaugh from Hillary Clinton. This is shameful and should be called out for what it is. https://t.co/37ZMhe5ElD

There is no way Hillary Clinton and her staffers didn’t know when they penned this tweet that multiple fact-checkers have found this is false https://t.co/wqcx76JAQ6

WaPo: “Kavanaugh was simply using the same language that was included in the dissent. There’s little indication he thinks birth control is up for debate.” https://t.co/gYX6scy6wz