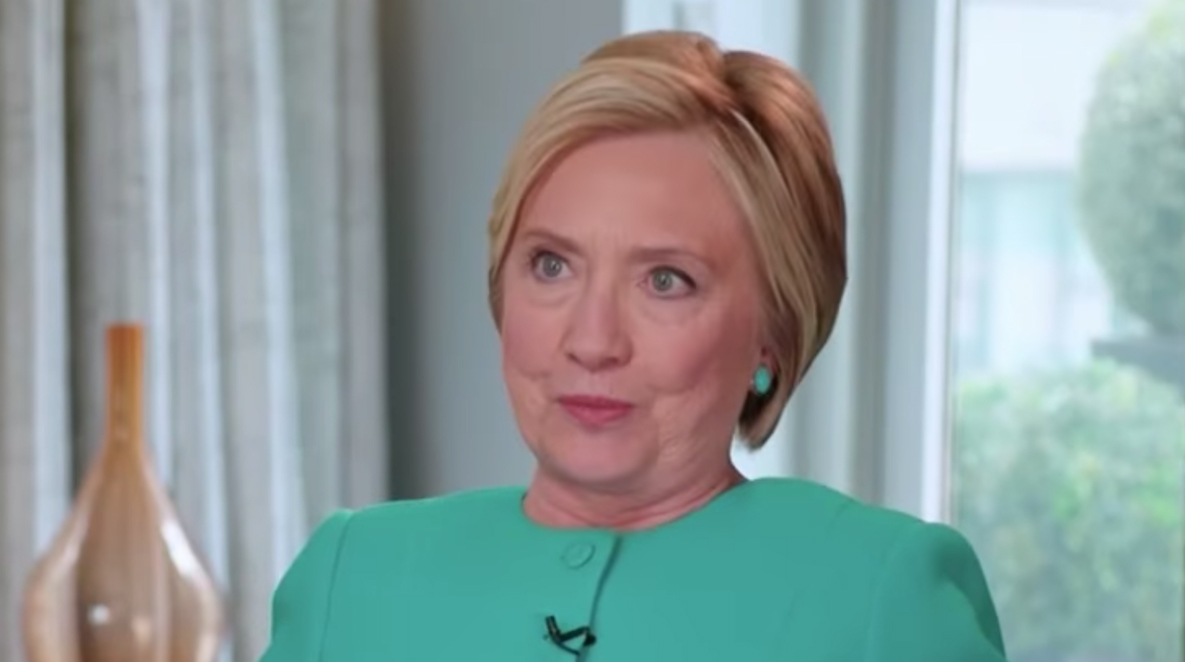 Cuomo, the incumbent, has been New York’s governor since 2011. He is running in the Democratic primary against Cynthia Nixon, the former Sex and the City star who is running on a progressive platform that champions LGBT rights. Clinton’s endorsement of Cuomo may further alienate more progressive Democrats who believe the party has left them behind in favor of a more centrist mission.

The endorsement comes with a decent amount of baggage, as the Clintons’ favorability rating is at the lowest it’s been in years. What was once a key Democratic endorsement may now be a liability for a Democratic candidate looking to secure a win in the midterms.

As the Times‘ Alexander Burns and Matt Flegenheimer put it, “Mrs. Clinton’s stunning defeat in 2016 delivered a blunt-force coda to the family’s run in electoral politics.”

On a similar note, the Times points out that Bill Clinton is “far less welcome on the trail” for the midterms, parting ways with his wife to take a back seat politically in the wake of “new scrutiny of his past misconduct with women.”