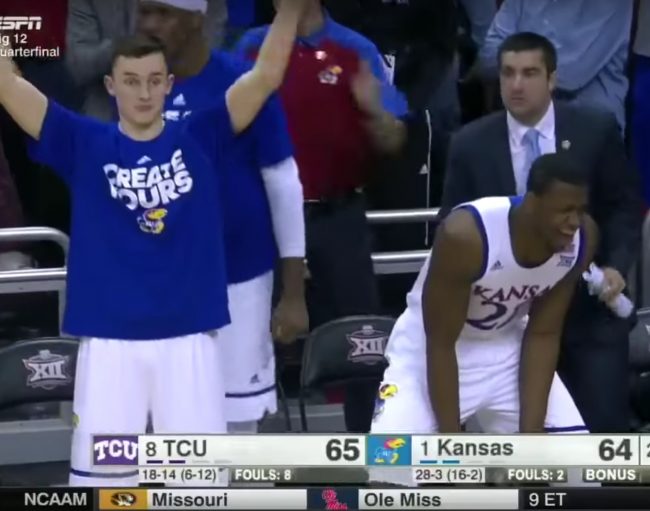 The Midwest Regional doubleheader concludes with an intriguing match-up between the Kansas Jayhawks and the Purdue Boilermakers.

Kansas, the Midwest’s No. 1 seed, earned their way into the Sweet 16 with a surprisingly comfortable victory over battle-tested Michigan State. Now, they get a game in Kansas City, not too far away from Allen Fieldhouse, to possibly advance their way into the Elite 8.

Standing in their way is Big 10 regular season champ Purdue. The Boilermakers dropped a stunner to red-hot Michigan in the Big 10 conference tournament, but bounced back with wins over Vermont and Iowa State to earn their way to Kansas City. Depending on the outcome of the early game, a win could set up a rematch with the Wolverines.