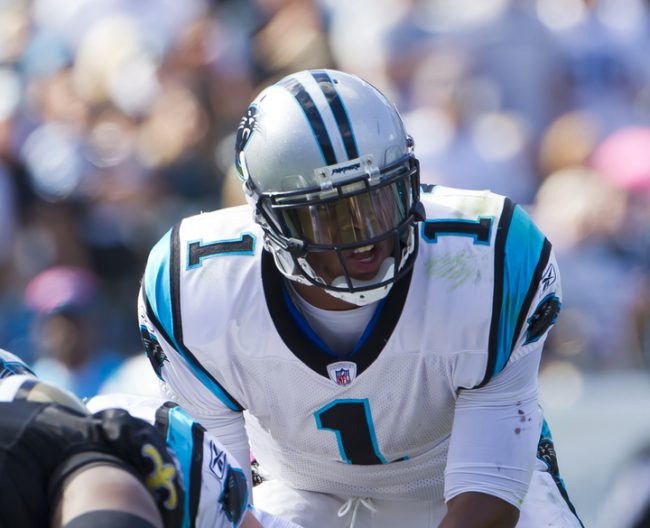 Week 10 of the NFL season wraps up with a matchup between two squads jockeying for playoff position — one of whom has wild card hopes, the other of whom is dreaming far bigger. It’s the 6-3 Carolina Panthers heading south to take on the 4-4 Miami Dolphins.

Carolina is locked in a very competitive three-way race in the NFC South along with New Orleans and defending conference champion Atlanta. The team has recovered from a two-game slide in mid-October, and scored a major victory last week over the Falcons. Another will put them in prime position, just a half game behind New Orleans as they head into their late season bye week.

Heads turned around the league as Miami traded off stellar running back Jay Ajayi to the Philadelphia Eagles at the deadline. But head coach Adam Gase clearly has a plan for the team, and he has the backing of team management. He looks to lead the team to their second consecutive playoff berth, which seems entirely possible in a down year for the AFC.