Out of Touch Senators Mocked For Questions in Zuckerberg’s Facebook Hearing: ‘What is a Computer’ 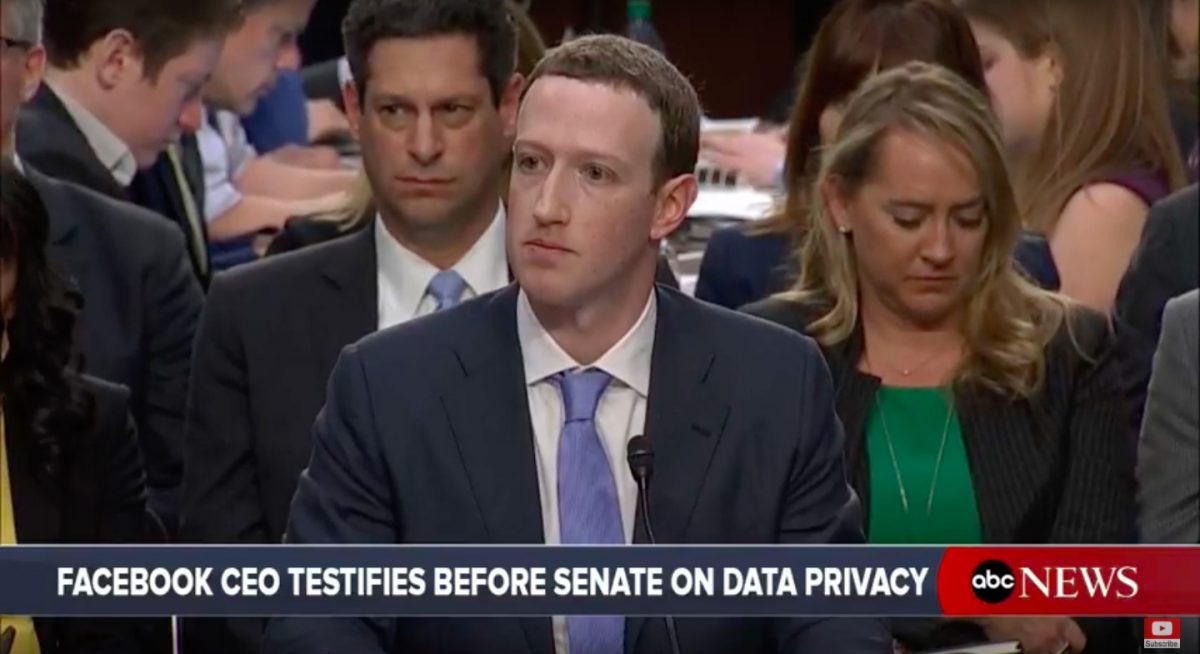 33-year-old tech billionaire Mark Zuckerberg, founder of a social media platform that has more users than the population of any country in the world, walked into his Senate Judiciary Committee hearing on Tuesday.

In it, he’s faced a grilling from a series of senators, thus far the youngest being Sen. John Thune, 57, and oldest Sens. Orrin Hatch, Diane Feinstein and Chuck Grassley, all tied at 84 years old.

And it showed. During the committee hearing discussing Facebook’s role in the Cambridge Analytica data breach, Twitter users bemoaned how poorly senators seemed to understand social media, the Internet, and its intricacies.

Iowa Senator and Chair of the Judiciary Committee Grassley has never been hip to the jive on the Internet, as evidenced by a couple of his tweets:

I now h v an iphone

is on the farm.

But he was not the only offender, and people were quick to point out that the hearing sounded like Zuckerberg was a teenager trying to help his grandparents work their Netscape email.

Nobody under the age of 57 has had a chance to ask Zuckerberg a question yet.

“Why won’t my grandson accept my friend request”

Mr. Senator, to answer your question, you turn on the TV by pressing power on the main remote and then cable power on the small remote

senator grassley you have the floor.

chuck grassley: thank you, i want to start with a simple question: what is a computer

these people don’t understand how the internet works, come on.

Orrin Hatch: “This is the craziest computer shit I’ve been involved in since the late 90s!”

“Mr. Zuckerberg, a magazine i recently opened came with a floppy disk offering me 30 free hours of something called America On-Line. Is that the same as Facebook?” pic.twitter.com/U7pqpUhEhQ

Carry yourself with the confidence of a senator who pretends to know things about the internet.

Hatch: HOW DOES ONE MAKE MONEY ON THIS INTERNETS

How many millions of dollars of productive time is being wasted by people sitting around waiting for Zuck to evade weak questions?

For some reason I’m thinking about the time i tried to teach my grandparents how to use a computer mouse pic.twitter.com/tLnVx6wR8Y

If you want to know why Silicon Valley has total contempt for Washington, turn on your livestream.

This hearing is embarrassing.