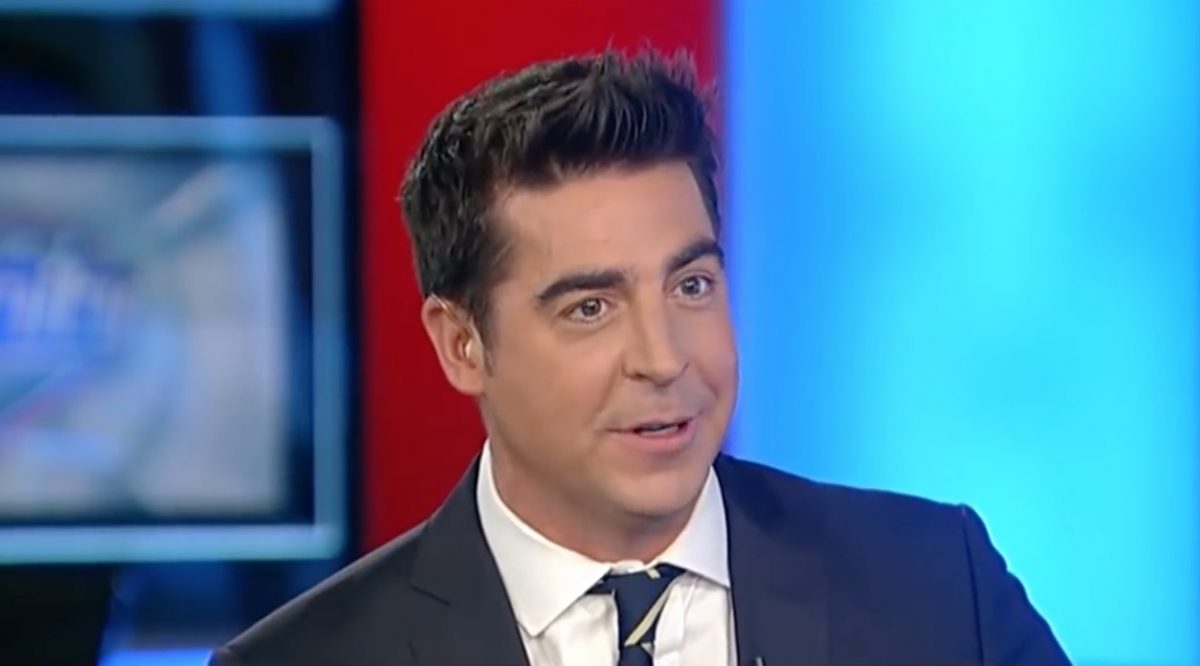 Fox News’ Jesse Watters is separating from his wife, which is apparently happening in connection with an affair with someone who used to work on his show.

New York Daily News says that Noelle Watters, the Fox host’s spouse of nine years, filed for divorce back in October. The report states that shortly after Mrs. Watters filed the divorce papers, Watters told network officials that he was having an affair with associate producer Emma DiGiovine.

A Fox spokesperson offered this statement to NYDN:

“Within 24 hours of Jesse Watters voluntarily reporting to the Chief of Human Resources in November 2017 that he was in a consensual relationship with a woman on his staff, management met with both parties and a decision was made for the woman to be transferred to work on another program on the network where she currently remains.”

DiGiovine works for The Ingraham Angle now, but she and Watters are still seeing each other. It isn’t clear whether Watters has custody over his twin daughters with Noelle, or if they are currently living with his estranged wife. Neither of their attorneys offered any comment.

The news of Watter’s adultery comes after Fox went through years of shake-ups due to multiple sex scandals. These incidents resulted in the ousters of major figures like Eric Bolling, Roger Ailes, and Watters’ old mentor, Bill O’Reilly.

Watters frequently boosts Donald Trump on the air, and he had dinner with the president recently at the White House. Trump, of course, is still surrounded by an adultery scandal of his own.