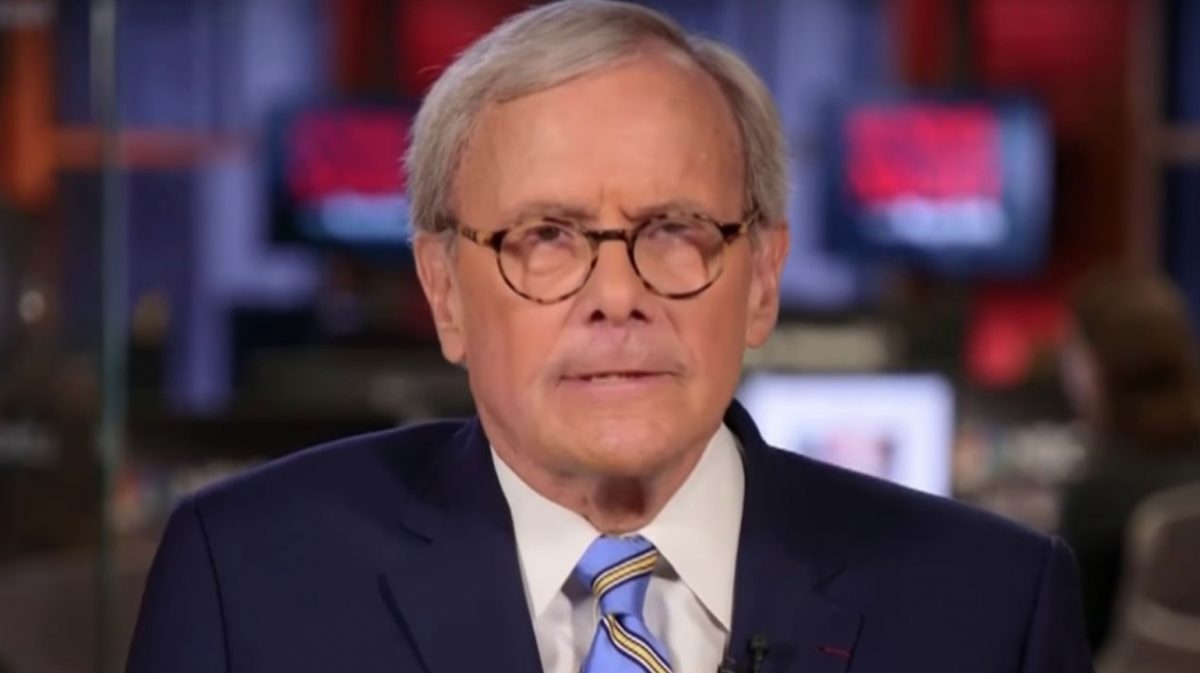 During Trump’s effort to rally support for GOP special election candidate Rick Saccone, the president threw out his usual attacks on the media, not the least of which was calling Todd a “sleepy son of a bitch.” Todd mostly shrugged things off on Twitter tonight, but Brokaw is doing no such thing:

Pres Trump at a Penn rally calls my colleague and friend Chuck Todd a “sleeping SON OF A BITCH.”
Really classy.
Explain that to your children.

Brokaw aside, several of Todd’s other NBC hosts and contributors expressed disapproval over tonight’s media jabs.

Sheesh. @chucktodd is a wonderful host, a great reporter, a good friend and mentor to many young superstars, generous to all, and a sports computer in human form. @realDonaldTrump only slams those he is afraid of. He should sit down w/ CT on camera, not sling insults. https://t.co/ZM1a5d0CI1