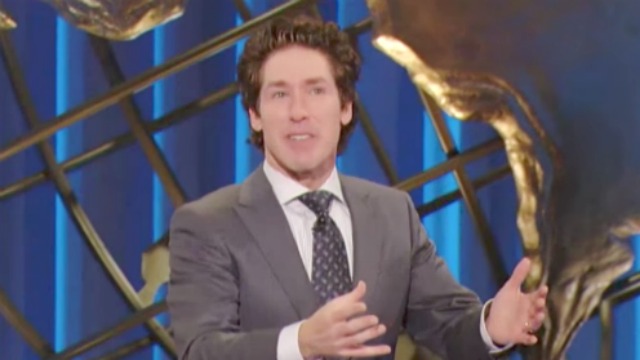 Joel Osteen‘s Lakewood Church has released a statement tonight after getting a ton of social media flak for not opening the doors of the church for victims of Hurricane Harvey.

The statement, obtained by Mediaite, says Lakewood Church is prepared to take in people:

“We have never closed our doors. We will continue to be a distribution center for those in need. We are prepared to house people once shelters reach capacity. Lakewood will be a value to the community in the aftermath of this storm in helping our fellow citizens rebuild their lives.”

And it looks like the church may be letting people in soon:

Lakewood Church apparently bought countless air mattresses and are prepping to open their doors. Took a while but good news.#JoelOsteen pic.twitter.com/MYXf1HqAbF