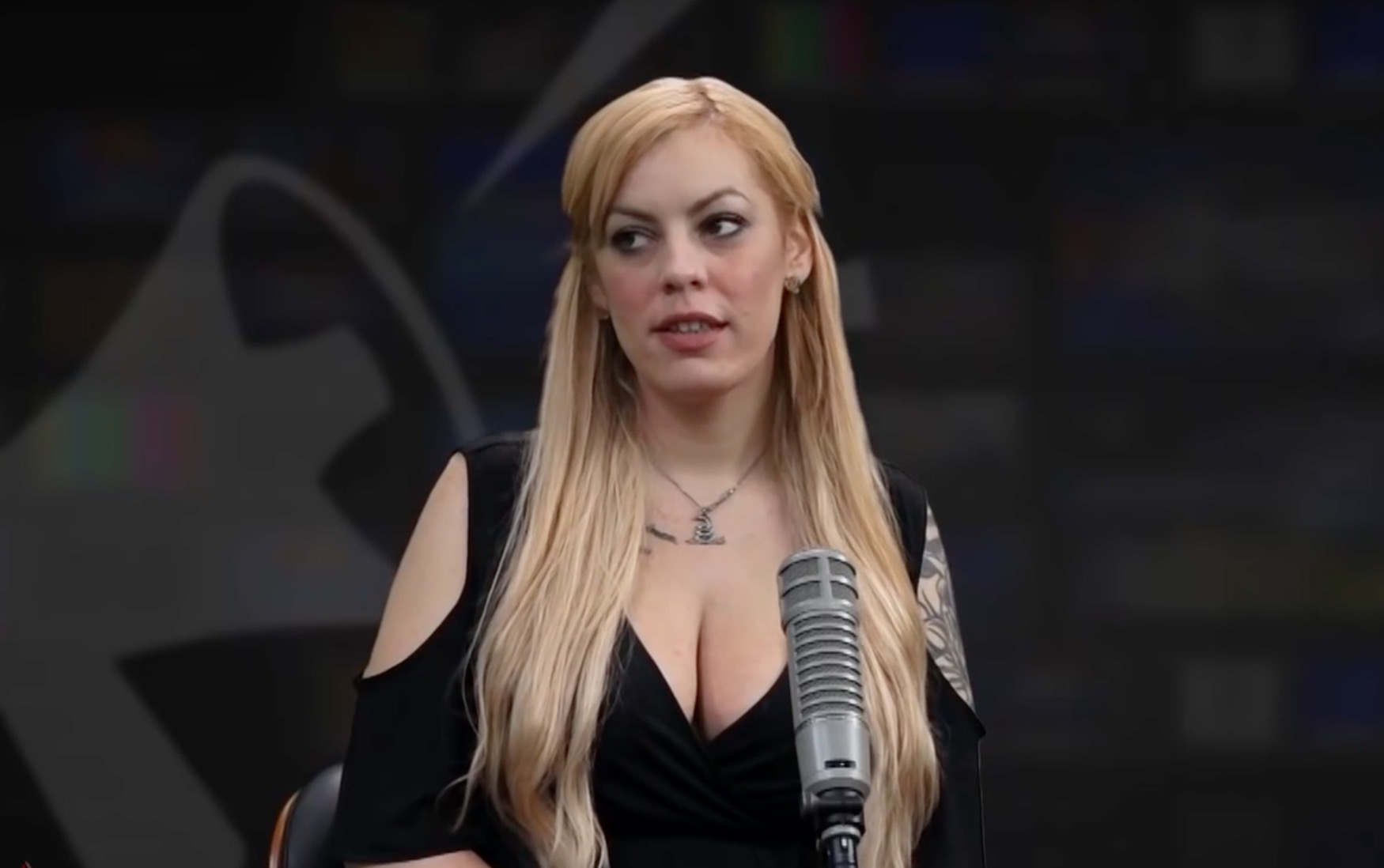 A judge has ruled against right-wing political activist Cassandra Fairbanks after she tried to sue a Gizmodo reporter for defamation.

Fairbanks, a journalist-turned-Trump advocate who used to work for Russian government-controlled Sputnik News, filed a lawsuit last year against Gizmodo’s Emma Roller over what Fairbanks claimed was a slanderous tweet. Here’s a picture of the online statement in question: 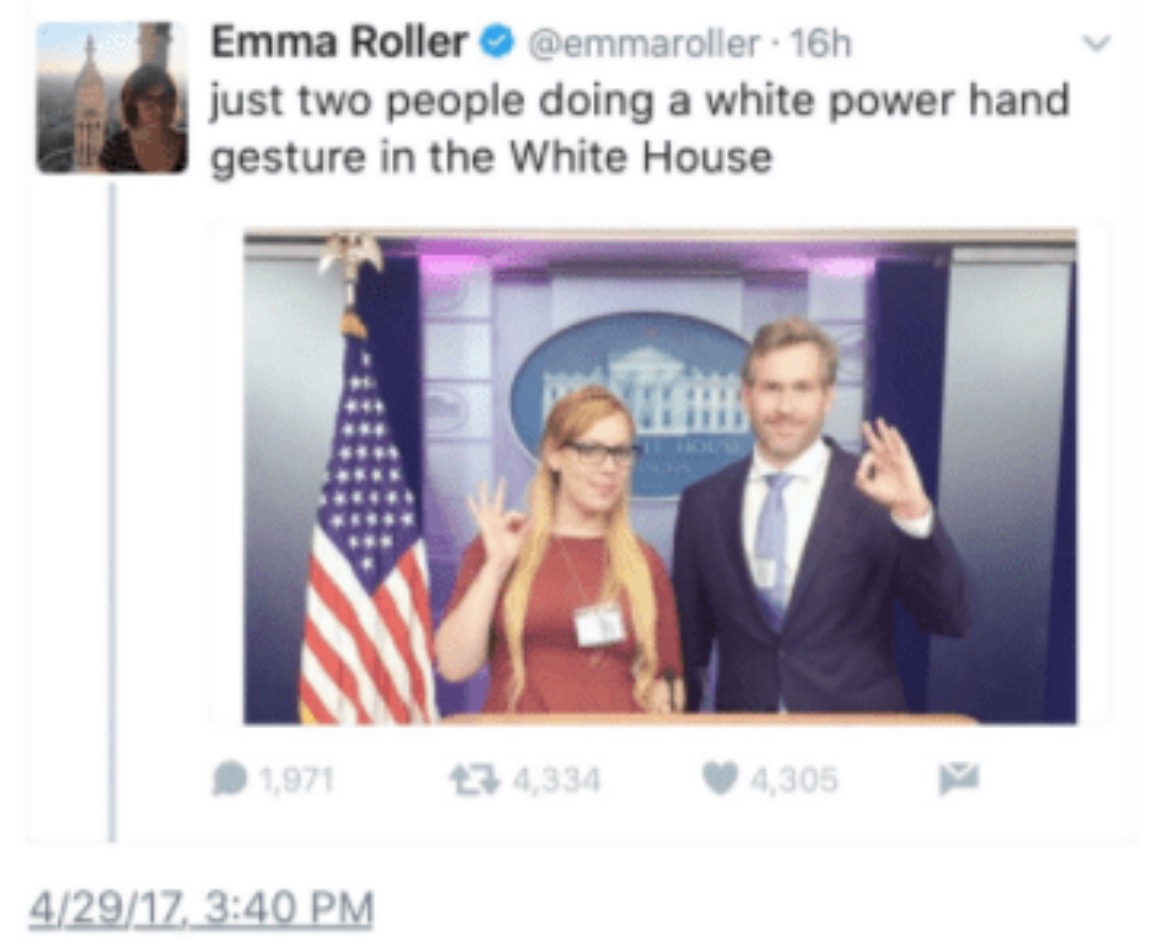 As you can see, the picture shows Fairbanks and alt-right provocateur Mike Cernovich giving the “OK” hand signal in the White House briefing room. Roller said the two were making a “white power hand gesture,” which was a reference to news at the time that the sign was co-opted by online fringe groups and white supremacists on the far-right.

After Roller issued her tweet, Cernovich got online to gloat that he and Fairbanks tricked the “fake news” by making them walk into a “trap.” As for Fairbanks, she brought a federal case against Roller by accusing her of libel.

Last night, U.S. District Judge Trevor McFadden tossed the case out and ruled that Fairbanks failed to prove Roller acted with “actual malice.” The memorandum also referred to Fairbanks as an Internet troll and dismissed her argument that Roller was acting like “a primary gatekeepers of news.”

“We believe this suit was a clear attempt to intimidate reporters who scrutinize the activities of those on the fringe and we’re pleased that the Court applied the strong First Amendment protection for public debate and dismissed this case.”

update: I just shotgunned a beer