Lin-Manuel Miranda Shreds Trump For Criticizing San Juan Mayor: ‘You Have Been GOLFING’

Lin-Manuel Miranda Shreds Trump For Criticizing San Juan Mayor: ‘You Have Been GOLFING’ 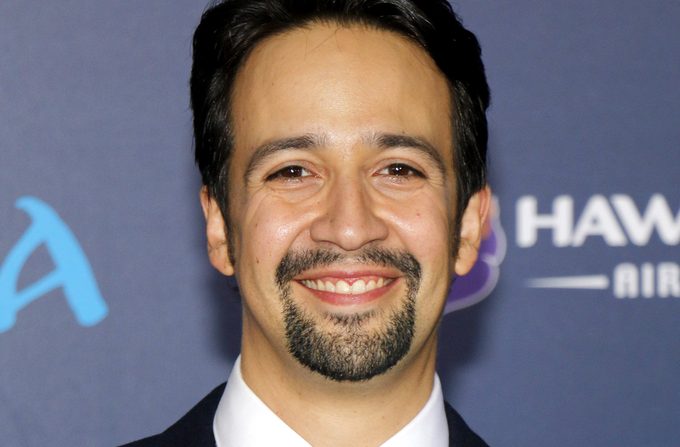 This morning, President Donald Trump got his weekend started by grabbing his phone and shooting off a series of tweets slamming San Juan Mayor Carmen Yulin Cruz for her criticism of the federal government’s response to Hurricane Maria. Trump reacted to Cruz’s pleas for help by trashing her leadership and stating the storm victims want “everything to be done for them.”

As you could imagine, the president’s comments created an immediate backlash, as folks from across the political spectrum took to Twitter to bash POTUS for his insensitive remarks. One person who went all-in on slamming Trump was Broadway star Lin-Manuel Miranda.

Miranda, who is of Puerto Rican descent, shot off a series of tweets this morning in which he absolutely assailed the president, highlighting that Trump was lobbing his bombs at Cruz and Puerto Rico from the comfort of his golf club.

You're going straight to hell, @realDonaldTrump.
No long lines for you.
Someone will say, "Right this way, sir."
They'll clear a path. https://t.co/xXfJH0KJmw

She has been working 24/7.
You have been GOLFING.
You're going straight to hell.
Fastest golf cart you ever took. https://t.co/5hOY23MBvQ

Did you tweet this one from the first hole, 18th hole, or the club?
Anyway, it's a lie. You're a congenital liar.https://t.co/pxx7qvHPdf https://t.co/edFgHSHe3y

I have been so moved by YOUR generosity since Maria.
You deserve a leader who shares an OUNCE, a SHRED of the compassion you all have.

F***, I hate even quote tweeting his bile. My timeline feels dirty.
But these are not ordinary times. https://t.co/pxx7qvHPdf

He then ended his tweetstorm by asking people to donate to the Hispanic Federation:

Ok. Back to work. https://t.co/pxx7qvHPdf