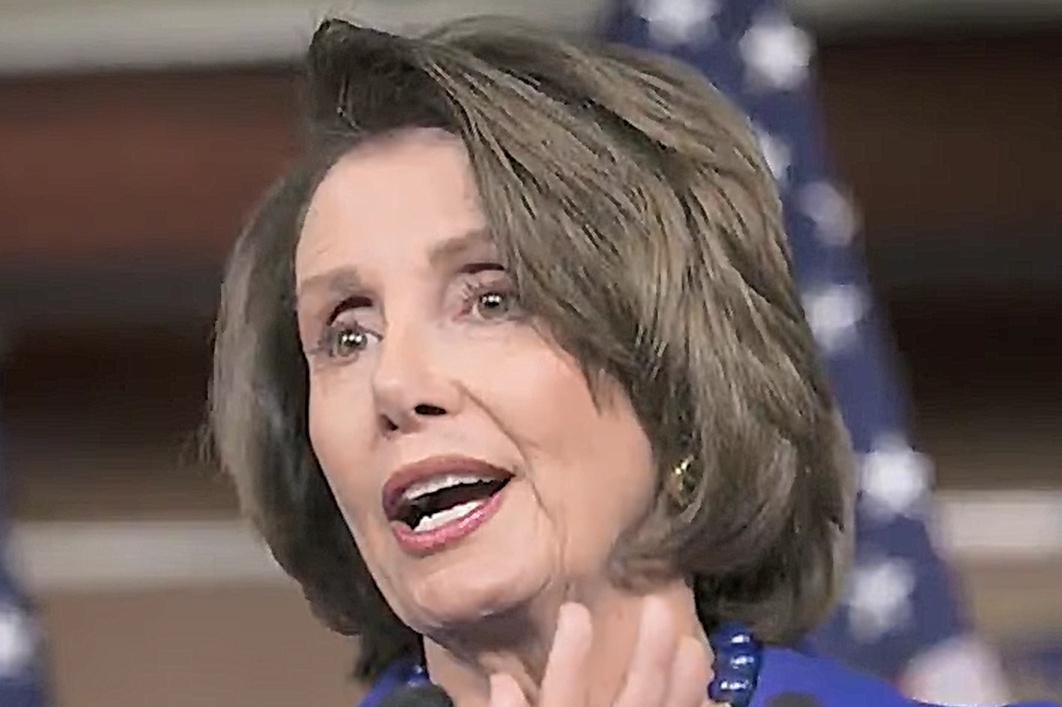 Following recent reports that a young female reporter was barred from entering the Speaker’s lobby outside of the House chamber because the dress she was wearing “was considered inappropriate because her shoulders weren’t covered,” Speaker of the House Paul Ryan has reportedly decided to modernize the House dress code.

“Speaker Paul Ryan said Thursday that he will work with the House sergeant-at-arms to update and modernize the dress code in the chamber and Speaker’s lobby after complaints about how the rules are being enforced,” according to The Hill.

House Minority Leader Nancy Pelosi was happy to hear the news and tweeted, “Glad to see @SpeakerRyan is updating the dress code for the House Floor. These unwritten rules are in desperate need of updates.”

Glad to see @SpeakerRyan is updating the dress code for the House Floor. These unwritten rules are in desperate need of updates.

It didn’t take long before conservative writer and pundit Mary Katharine Ham reminded Pelosi that there was a former Speaker who probably could have done something about those rules in the past.

“Check your LinkedIn for your last job,” Ham tweeted to the former Speaker.

Check your LinkedIn for your last job. https://t.co/KhYhbc5Ft0

Ham wasn’t the only one to notice Pelosi’s hypocrisy on the matter and have some fun on Twitter at the Congresswoman’s expense.

Then why did you uphold them during your tenure? https://t.co/uK0ehOTwnF

Is Pelosi scared? Same dress code under her https://t.co/YECTK3l6Gz