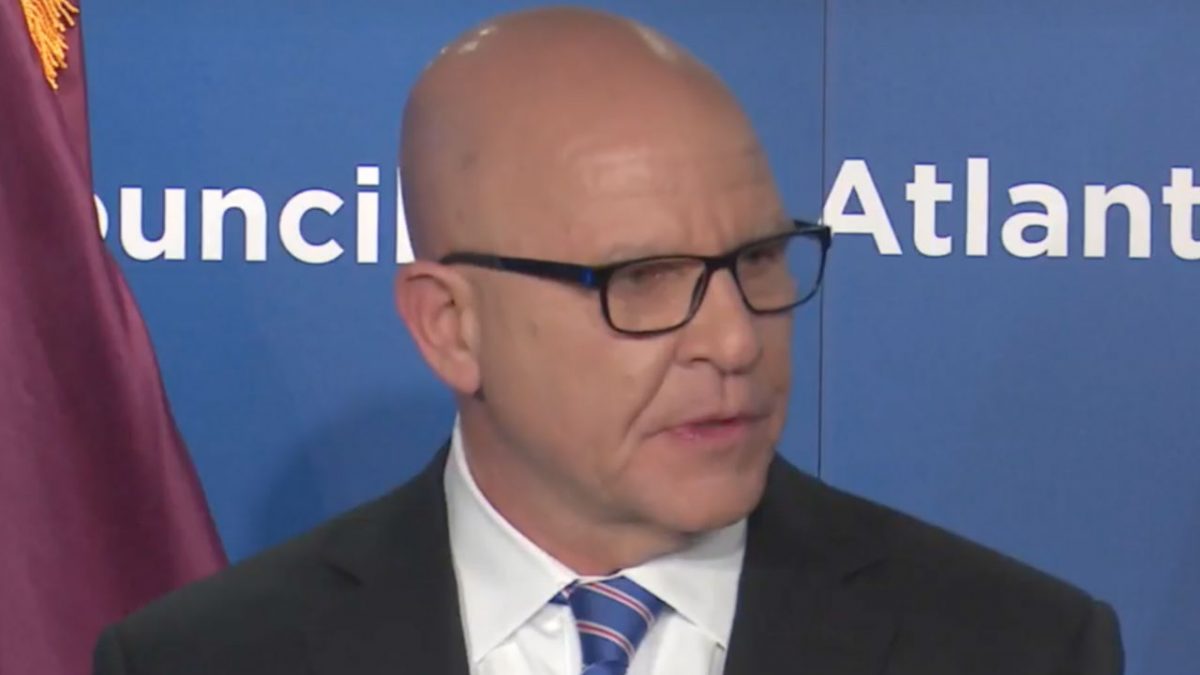 McMaster is being replaced by John Bolton, who he wished luck to in a statement released by the White House earlier tonight:

In the statement, McMaster says serving President Trump was an honor and touts accomplishments the NSC has made like “a new approach to North Korea” and “imposing costs on Russia for its destabilizing actions.”

McMaster recently made remarks saying that the U.S. and allies “have failed to impose sufficient costs” on Russia for its actions. Today the Treasury Department announced additional sanctions against Russian oligarchs.