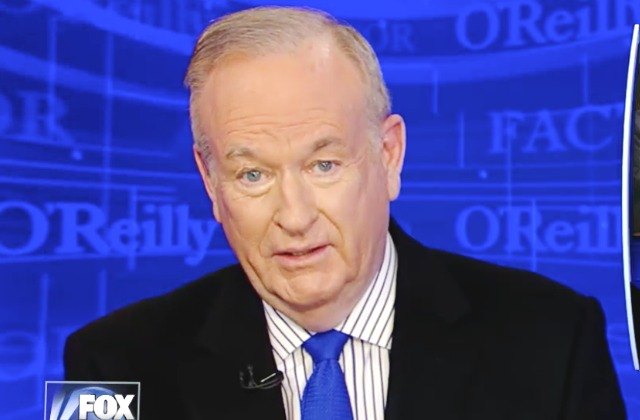 A spokesperson for Mercedes-Benz said today that the company has pulled its ads from The O’Reilly Factor in light of the controversy this past weekend about sexual harassment settlements.

The settlements to five women who accused O’Reilly of sexual harassment were reported in the New York Times this past weekend. 21st Century Fox stood by O’Reilly in a statement that said, “Notwithstanding the fact that no current or former Fox News employee ever took advantage of the 21st Century Fox hotline to raise a concern about Bill O’Reilly, even anonymously, we have looked into these matters over the last few months and discussed them with Mr. O’Reilly. While he denies the merits of these claims, Mr. O’Reilly has resolved those he regarded as his personal responsibility.”

O’Reilly said in a personal statement that he is “vulnerable to lawsuits” and “no one has ever filed a complaint about me with the Human Resources Department, even on the anonymous hotline.” He added that he’s “put to rest any controversies to spare my children.”

This afternoon, CNN was first to report on the statement from Mercedes saying the following:

“Yes, we had advertising running on The O’Reilly Factor (we run on most major cable news shows) and it has been reassigned in the midst of this controversy,” said Donna Boland, the manager of corporate communications at Mercedes-Benz. “The allegations are disturbing and, given the importance of women in every aspect of our business, we don’t feel this is a good environment in which to advertise our products right now.”

Both CNBC and BuzzFeed have received the statement as well.

CNN’s Tom Kludt notes in his report that “CNNMoney reached out to more than 20 companies and brands that have advertised on the ‘O’Reilly Factor'” since the Times report, and some of the others they’ve reached out to “said they were looking into the matter.”