Michigan Man Arrested for Threatening to Shoot Up CNN: ‘I’m Coming to Gun You All Down’ 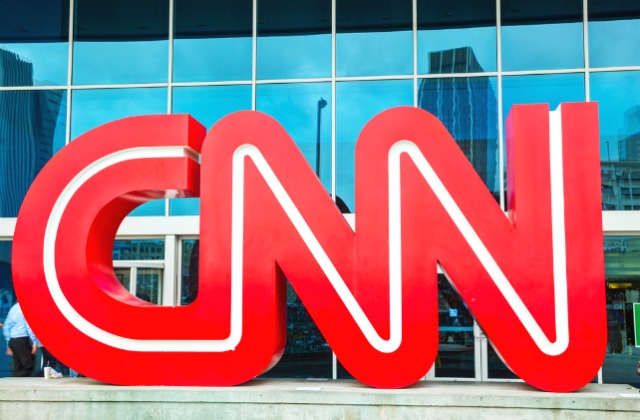 A Michigan man was arrested after he threatened to travel to Atlanta and go on a killing spree at the main headquarters of CNN.

WGCL-TV obtained court documents and reported on Monday that the man was taken into custody by the FBI after making 22 calls to the network’s main building. Apparently, the man pestered the phone operators with taunts of “fake news,” but then he started to make more threatening comments like these:

“Fake news. I’m coming to gun you all down.”

“I am coming to Georgia right now to go to the CNN headquarters to f*cking gun every single last one of you.”

Investigators traced the call to the suburbs of Detroit and stopped the man before any mass shooting could take place.

CNN regularly gets called “fake news” by Donald Trump due to his dislike for their critical coverage of his administration. The president recently slammed the network by having them win more “awards” than any other news organization in his “fake news” awards.

CNN statement: "We take any threats to CNN employees or workplaces, around the world, extremely seriously. This one is no exception. We have been in touch with local and federal law enforcement throughout, and have taken all necessary measures to ensure the safety of our people." https://t.co/NMhrPcQtSk