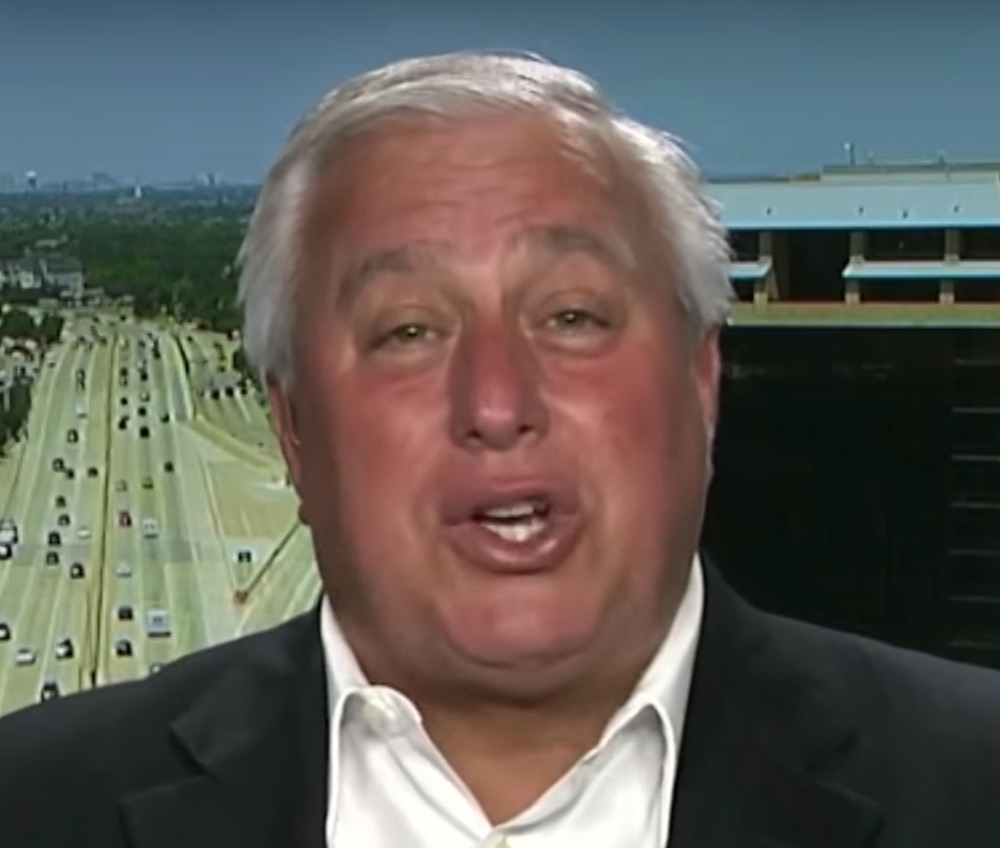 A spokesman for the family of Seth Rich, the DNC staffer murdered in Washington D.C. last year, revealed that a wealthy right-wing businessman is bank-rolling the investigation into Rich’s death.

Rich was fatally shot last July, in what police believe was a botched robbery. The death quickly became the subject of a number of right-wing conspiracy theories, alleging Rich was killed because he provided DNC emails to Wikileaks.

The theories were given renewed attention Monday after Rod Wheeler, a conspiracy-minded Fox News contributor and private investigator, told a local Fox affiliate he had evidence Rich was in contact with Wikileaks before his death, and that police were covering it up.

Police investigating the murder as well as Rich’s family vehemently denied Wheeler’s claims, but that did not stop the news from spreading through conservative outlets, including Breitbart and Fox News.

The family issued a statement on Tuesday claiming Wheeler did not contact them about his new information before going to the press. The family also said they have seen “no evidence,” nor any emails proving contact between Rich and Wikileaks.

The statement also notes Wheeler was “paid for by a third party, and contractually was barred from speaking to press or anyone outside of law enforcement or the family unless explicitly authorized by the family.”

Bauman told NBC News that he decided to reveal Butowsky’s role as the “third party” referred to in the family’s statement after being told that the businessman was denying any involvement. “He’s the one who paid for it,” Bauman said.

Butowsky is a Texan wealth manager, as well as a Fox News analyst who has also written articles for Breitbart.

He previously contacted the parents of Rich and urged them to hire a private investigator to look into the death, recommending Wheeler, a colleague at Fox. Rich’s parents took the recommendation, but did not pay for Wheeler’s services.

NBC News contacted Butowsky, who denied that he was paying for Wheeler’s services:

“I’m not involved with any of what you said,” Butowsky said when reached on his cell phone Tuesday.

When asked if he has had any contact with Rich’s family, Butowsky declined to answer. “This can’t possibly go well,” he said, before referring questions to Wheeler. “I didn’t pay anybody. I didn’t hire anybody.”

Butowsky took to social media last week to preview Wheeler’s claims that the DNC emails were given to Wikileaks by Rich, in a Tweet that has now been deleted.