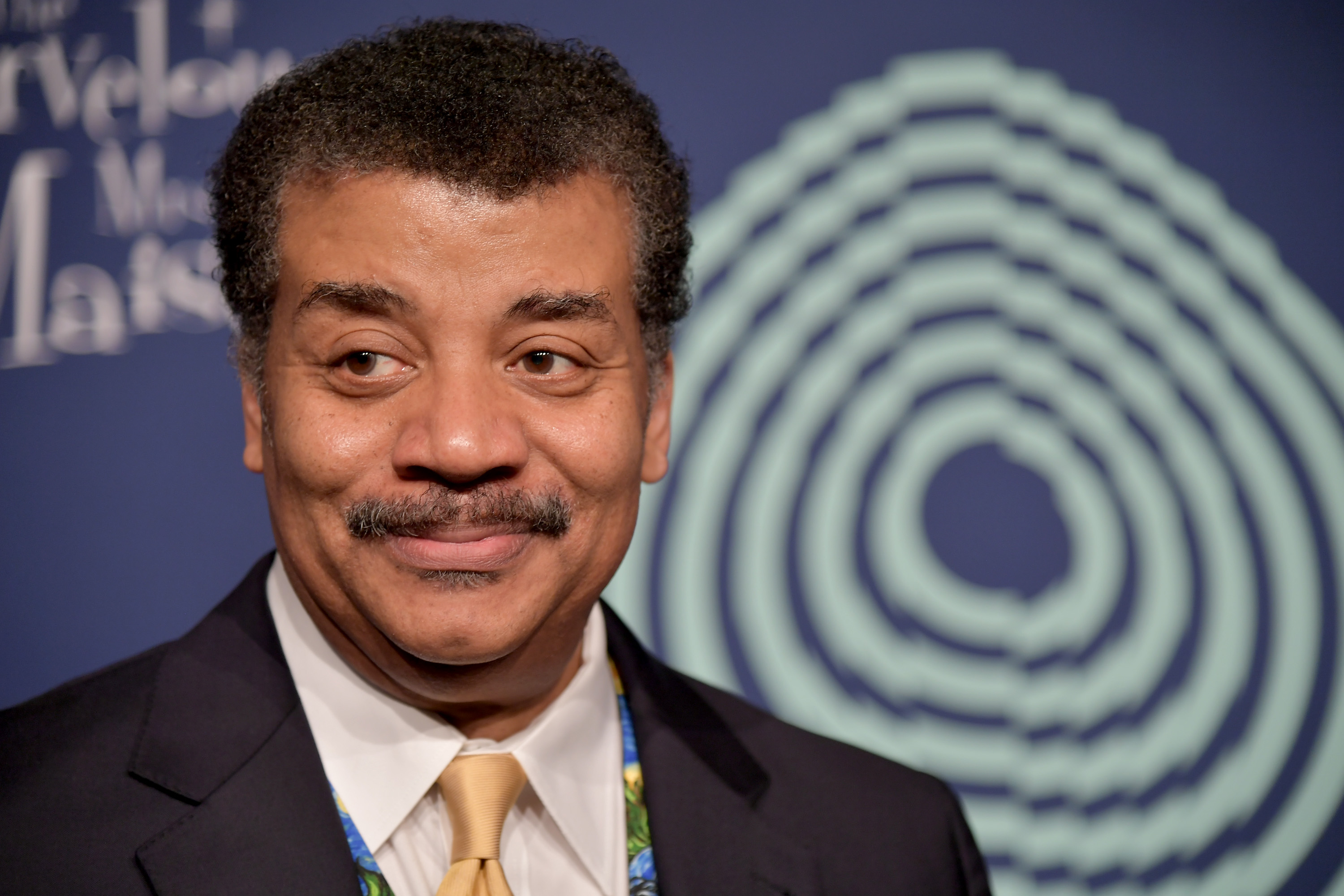 Astrophysicist Neil deGrasse Tyson apologized after heavy backlash for a tweet he posted Sunday that many thought minimized the weekend’s mass shooting deaths by saying how many had also died in the same time span of other causes.

“My intent was to offer objectively true information that might help shape conversations and reactions to preventable ways we die. Where I miscalculated was that I genuinely believed the Tweet would be helpful to anyone trying to save lives in America,” said Tyson. “What I learned from the range of reactions is that for many people, some information –-my Tweet in particular — can be true but unhelpful, especially at a time when many people are either still in shock, or trying to heal – or both.”

The astrophysicist said he had been trying to make the point that many “react emotionally to spectacular incidences of death,” while milder causes of death trigger milder responses.

“As an educator, I personally value knowing with precision and accuracy what reaction anything that I say (or write) will instill in my audience, and I got this one wrong,” Tyson concluded.

In the past 48hrs, the USA horrifically lost 34 people to mass shootings.

On average, across any 48hrs, we also lose…

Often our emotions respond more to spectacle than to data.

Many were outraged that he would compare a tragedy done with malicious intent to accidents, and felt his tweet was ill-timed.

You’re a scientist, you understand false equivalency, yeah? How many of those things you listed are done with purposeful, malicious intent? Quit being Edgelord, Ph.D on Twitter.

So, you aren’t familiar with the phrase, “Not right now; this isn’t the time,” I take it?

None of the things you listed carry the weight of the intent of a complete stranger taking the lives of several other completely undeserving strangers in an instant.

3. @neiltyson do you really want to use comparative data to effectively minimize the human reaction to the horror of a mass fatality incident? All of these deaths are preventable and we should be working on all of them. #NotOneMore