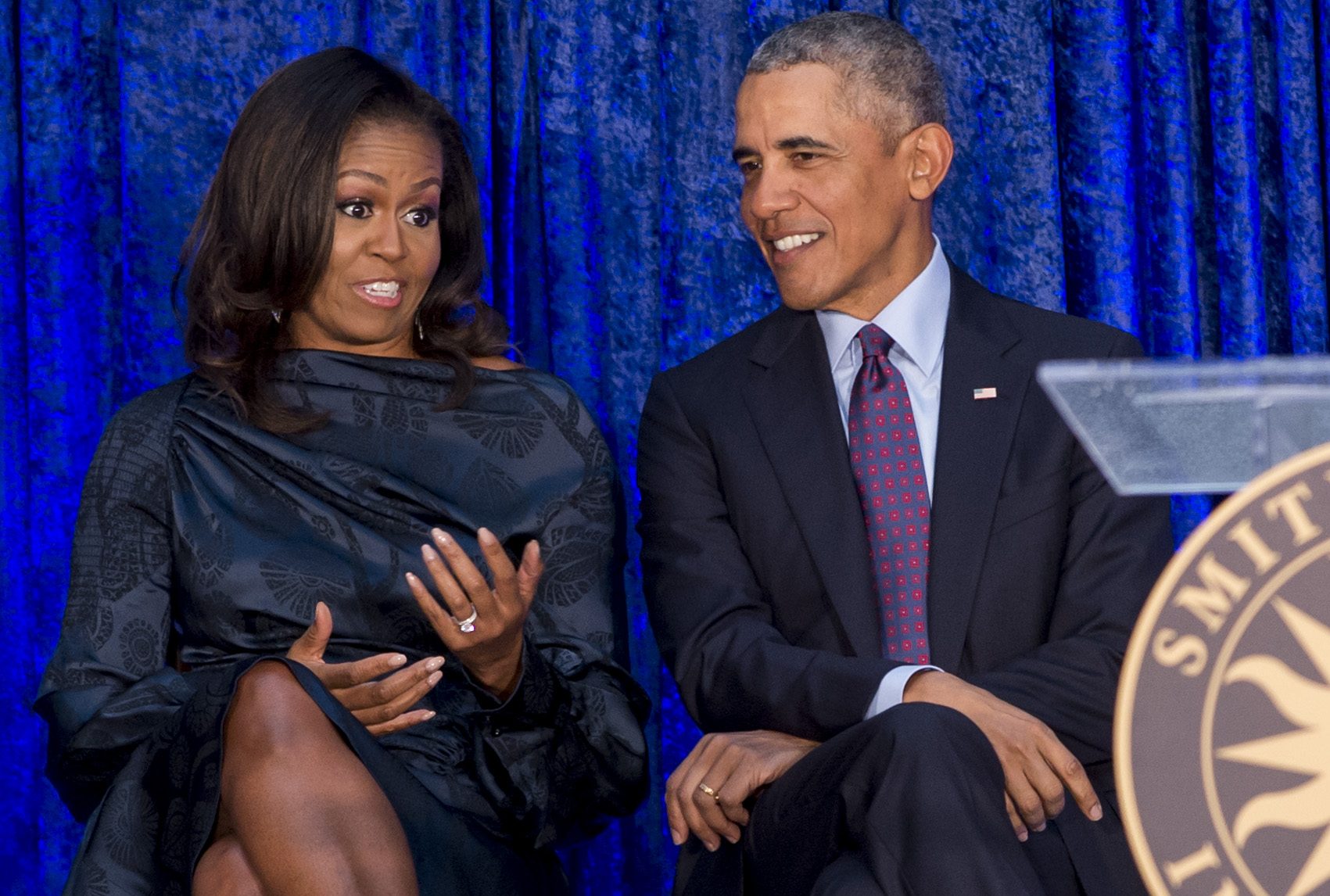 Rumors of a deal had been floating, and now it’s official: The Obamas are getting into the TV producing business.

In an announcement on Twitter, Netflix said that it has inked former President Barack Obama and First Lady Michelle Obama to a multi-year production deal.

The deal represents what figures to be one of the most visible, ambitious projects ever taken on by a former president and first lady. But according to The New York Times, the plan is not for the former president and first lady to use their new platform to fight President Donald Trump. Instead, the Obamas will look to highlight issues of importance.

“One of the simple joys of our time in public service was getting to meet so many fascinating people from all walks of life, and to help them share their experiences with a wider audience,” Barack Obama said in a statement (via the Times). “That’s why Michelle and I are so excited to partner with Netflix — we hope to cultivate and curate the talented, inspiring, creative voices who are able to promote greater empathy and understanding between peoples, and help them share their stories with the entire world.”