New Book: Trump Would Make Changes If ‘Too Many Women of Color’ Were Miss Universe Finalists 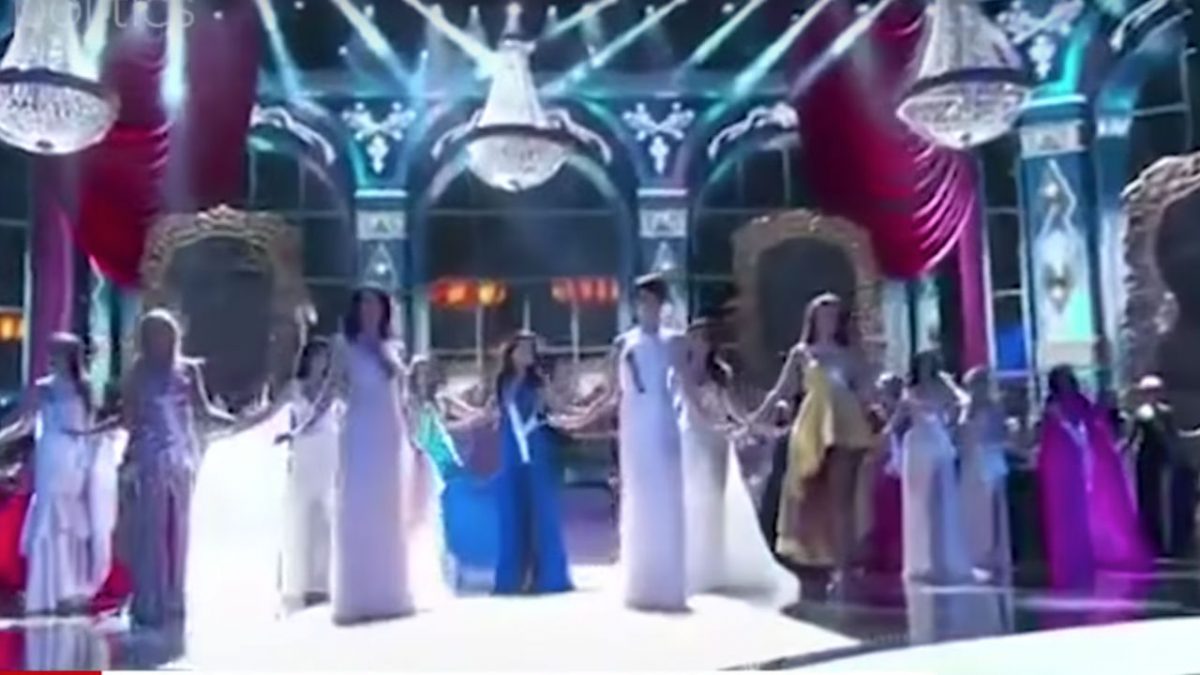 A new book about Russia and President Trump contains a rather serious allegation about Trump’s involvement in picking Miss Universe finalists.

Michael Isikoff and David Corn write in Russian Roulette: The Inside Story of Putin’s War on America and the Election of Donald Trump about the 2013 Miss Universe pageant, which was held in Moscow.

Trump reportedly sent Vladimir Putin a letter inviting him to the pageant, though the book makes it clear the whole event was “approved by Putin.”

But there’s one part from the excerpts released this week that’s getting attention for this rather stunning claim:

Frequently, Trump would toss out finalists and replace them with others he preferred. “If there were too many women of color, he would make changes,” a Miss Universe staffer later noted. Another Miss Universe staffer recalled, “He often thought a woman was too ethnic or too dark-skinned. He had a particular type of woman he thought was a winner. Others were too ethnic. He liked a type. There was Olivia Culpo, Dayanara Torres [the 1993 winner], and, no surprise, East European women.” On occasion, according to this staffer, Trump would reject a woman “who had snubbed his advances.”

Once in a while, [Paula] Shugart would politely challenge Trump’s choices. Sometimes she would win the argument, sometimes not. “If he didn’t like a woman because she looked too ethnic, you could sometimes persuade him by telling him she was a princess and married to a football player,” a staffer later explained.

There’s also some detail about a “special room” people set up for him backstage where he would review the videos of the finalists which included “his favorite snacks” and “no distracting pictures on the wall.”