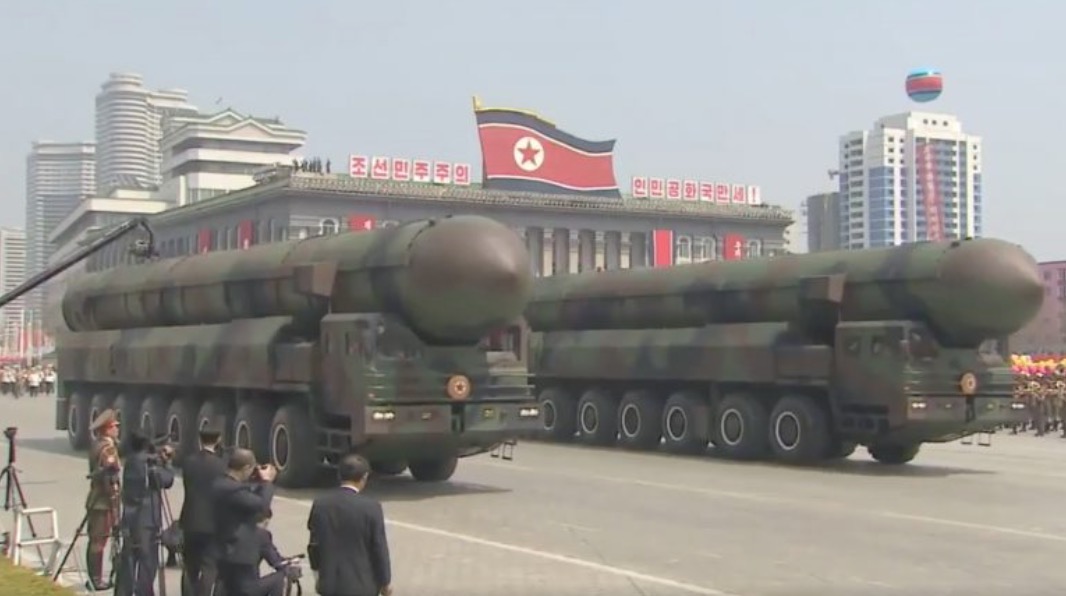 Local reports indicate that missile broke into three pieces before falling near the northern Hokkaido island. Even though the ranged projectile did not cause any harm or damages, precautionary safety measures are going into effect while South Korean and Japanese military experts try to learn more about the latest provocation.

Japanese Prime Minister Shinzo Abe has been informed of the situation, and he says the government is taking action to protect their people.

Japan PM, Shinzo Abe: 'It seems that DPRK missile passed over our airspace. We will be collecting more information' https://t.co/8GRaBQ2qbv

North Korea has made a number of aggressive actions lately, and President Trump has offered tough comments about what will happen if the rogue nation continues with their weapons testing.