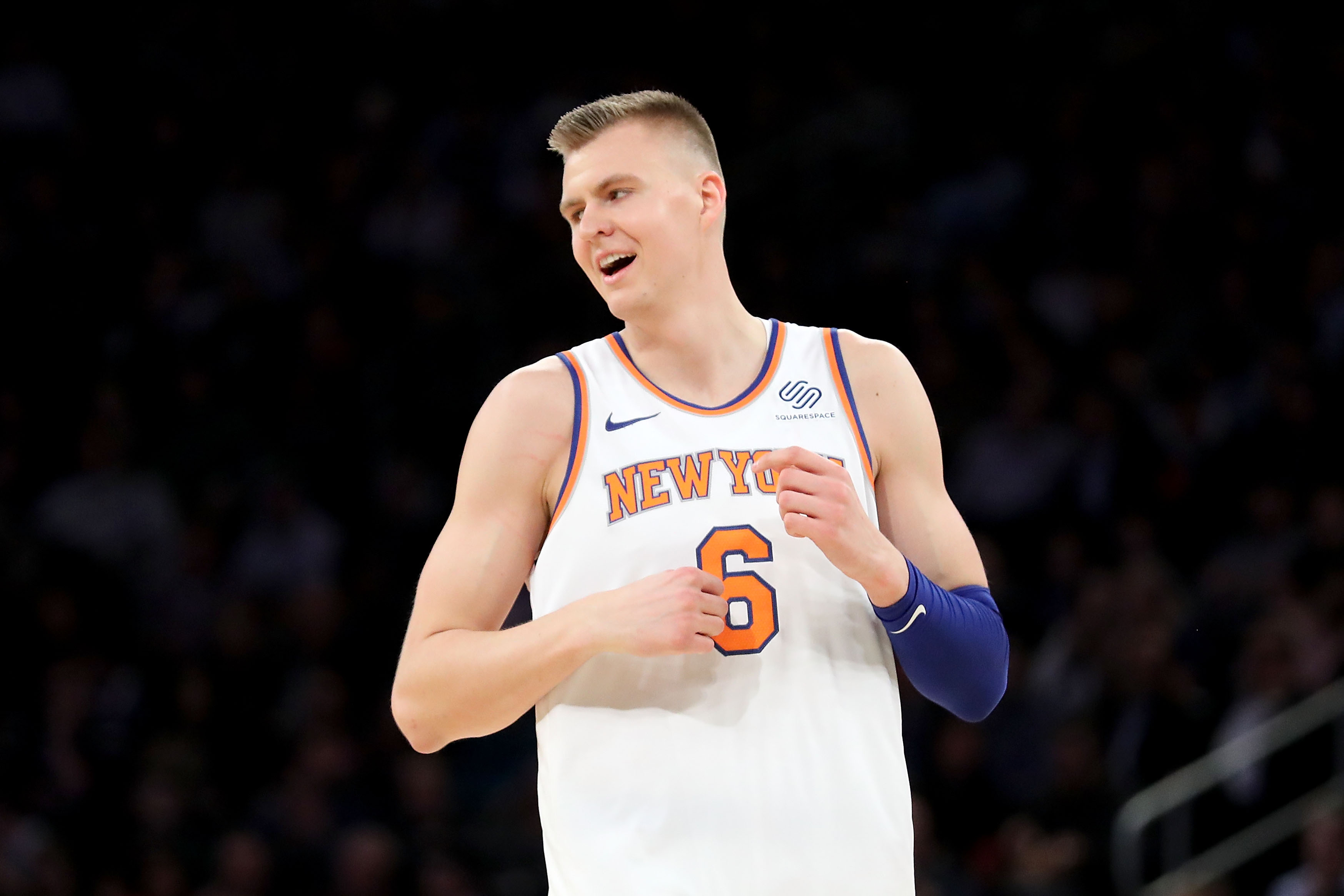 The New York Knicks have not won an NBA championship since 1973. They’ve only won one playoff series since 2001. And on Thursday, they traded away their cornerstone, 23-year-old franchise player in exchange for…not a whole lot — triggering a wave of outrage from fans of the downtrodden club.

In a trade that rocked the NBA, the Knicks sent Kristaps Porzingis to the Dallas Mavericks in a blockbuster trade. A rundown of the players and draft picks involved in the deal is below:

None of the players the Knicks received are even remotely comparable to Porzingis — widely considered to be one of the best young stars in the league. Porzingis has missed the entire season rehabbing from an injury, but many believe when he returns in the fall, he will blossom into one of the league’s best.

So why would the Knicks make this deal? The team wanted Porzingis’s contract off the books to create the necessary salary cap room to sign two premier free agents from a star-studded class which includes; Kevin Durant, Kyrie Irving, and other elite players.

But the trade relies heavily on the idea that the Knicks will ultimately land the players they want — specifically Durant. If the Knicks don’t land the top free agents, the deal will be an unmitigated disaster. Judging by the reactions, Knicks fans are expecting the worst. Here’s a sampling of the takes on the deal from fans, journalists, and others.

Kristaps: I want out

Knicks: Should we call other teams?…nah. Easier this way. Let’s get lunch.

Imagine being an organization so inept, you trade an athletic, pure shooting, 7’3 defensive monster on his rookie deal, in exchange for cap space. Let that one sink in. @nyknicks #Knicks

I see a lot of people saying Knicks had to do this because Porzingis wanted out. BS. Ewing wanted out in ‘91 and Riley convinced him to stay. You don’t get rid of someone like that at that age. A dark day.

If this was shark tank Mark Cuban got 90% of your company for half of what you asked for @nyknicks pic.twitter.com/7ddarvLBaK

Knicks fans would be rioting in the streets right now, but it’s too damn cold, and all the torches would just go out immediately.

i’m sorry the knicks did what now

The New York Knicks aka the Fyre Festival of sport franchises

Stop. The Knicks are an embarrassment.

Yes. The Knicks sent everyone to Dallas for Tomi Lahren and a 25 gift card to Panera.