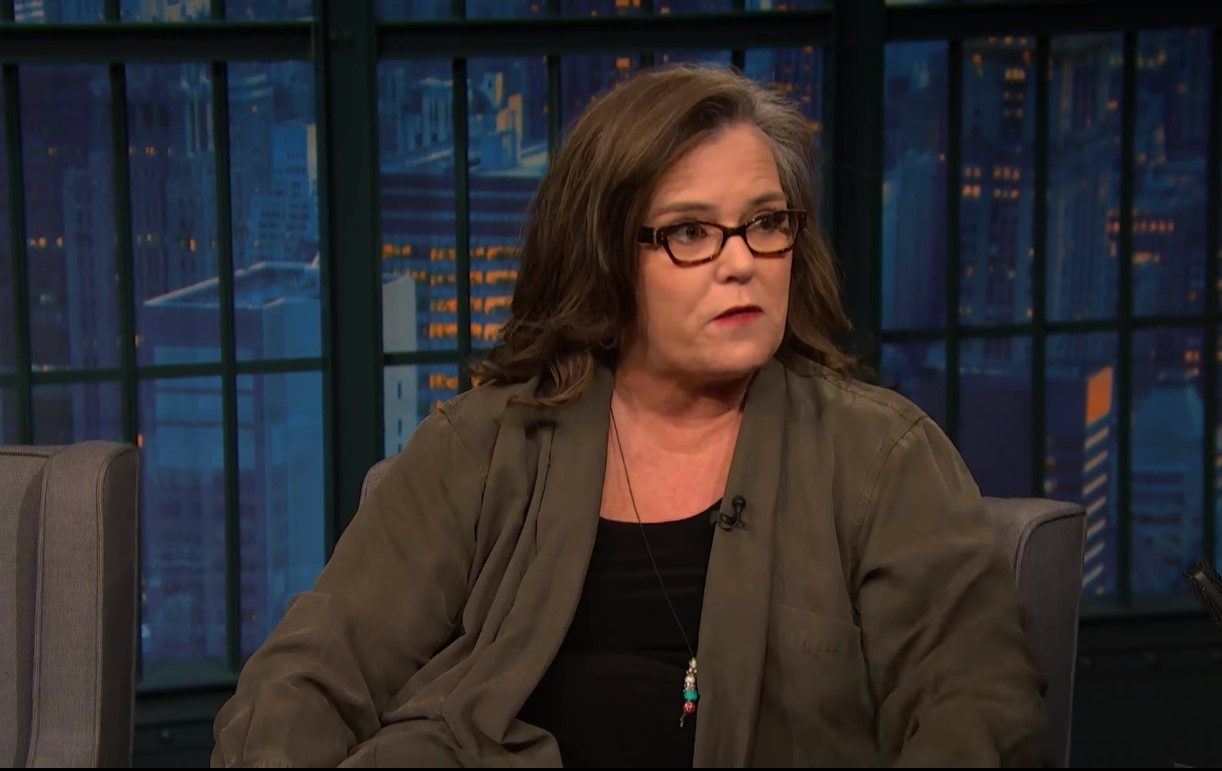 Actress and comedian Rosie O’Donnell took her liberal activism to the next level yesterday by offering up to $2 million dollars to GOP senators willing to vote against the party’s tax bill — which appears to be a criminal offense.

The entertainment personality — who’s name gained prominence in political circles thanks to her feud with President Donald Trump — tweeted:

DM me susan
DM me jeff

no shit
2 million
cash
each

This form of political bribery is a violation of 18 USC §201(b), which suggests O’Donnell’s tweet could cost her up to 15 years in prison. The part of the law that O’Donnell appears to have violated reads:

(A) to influence any official act; or

…shall be fined under this title or not more than three times the monetary equivalent of the thing of value, whichever is greater, or imprisoned for not more than fifteen years, or both, and may be disqualified from holding any office of honor, trust, or profit under the United States.”

The celebrity followed up her first tweet with several other posts continuing her attempted bribery.

susan – 2 million dollars cash
call if u want to negotiate

do u think your family is proud of u @sennatorcollins

woman – mother – grandmother – sister – daughter
u have betrayed us all

rachel meadow asks – “was susan collins engaged … did u feel a heartbeat – was she human” SHE THINKS ITS SEXIST ? NO U SEE SUSAN STOOD AND SAID – NO – I WONT KILL AMERICANS – AND NOW SHE SAYS “YES – YES I WILL KILL AMERICANS” FUCK U SUSAN COLLINS – U MAKE ME SICK – UR NO WOMAN

Despite O’Donnell’s bribery attempt, the Republican tax bill passed the Senate last night along party lines, with a 51-48 vote.