Sean Hannity: Joy Reid’s Apology Should Be Accepted, She Should Not Be Fired

Sean Hannity: Joy Reid’s Apology Should Be Accepted, She Should Not Be Fired 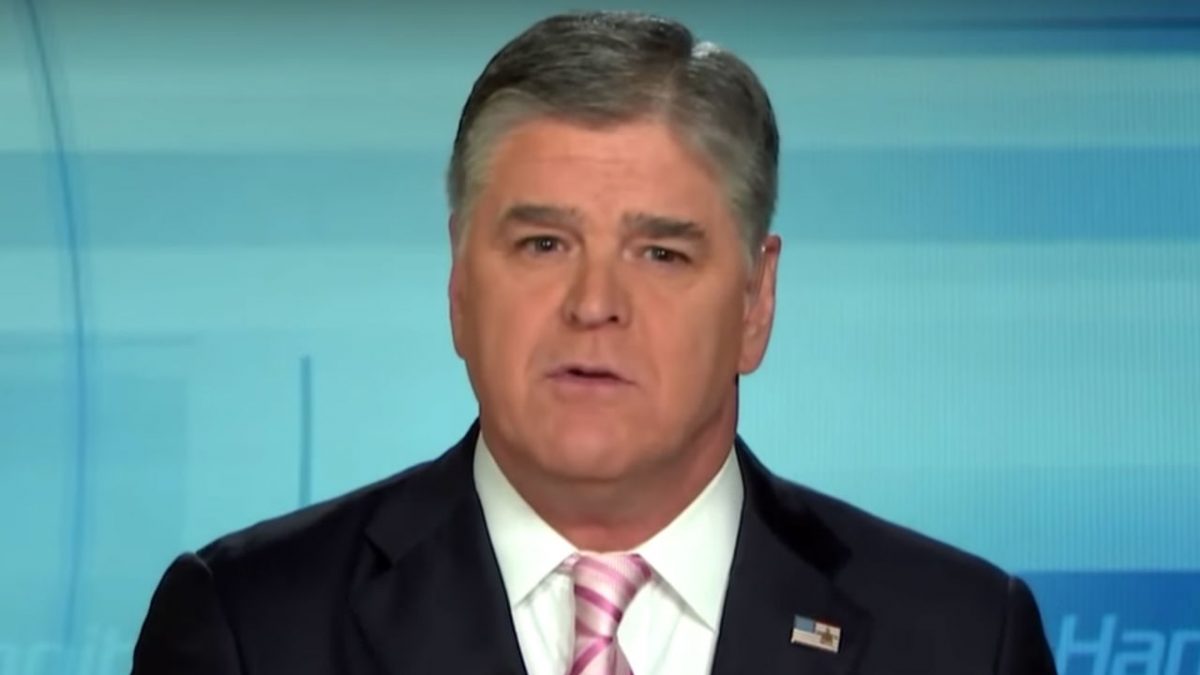 Sean Hannity, who regularly goes after MSNBC as part of his comments about the “destroy-Trump media,” argued today that Joy Reid should not be fired.

In a post on Hannity.com, the Fox News host says that he believes her apology should be accepted and that she be given a chance “to make it right.”

MEDIA BIAS AND APOLOGIES; MY TAKE

Over the last few days the conversation surrounding the comments made by TV personalities has dominated the news cycle. We have covered them as well, going over previous tweets, statements and on air opinions. One of these individuals, MSNBC’s Joy Reid, has now apologized for her previous blogs and commentary.

It’s good to see Joy (who is no fan of mine) starting to take responsibility for her past remarks. My suggestion is that she follows up with the groups and people who she offended, and learn from all of this. Her apology should be accepted, and she should be given a chance to make it right, and not fired.

Someone needs to take the lead in cable news and stop the “crush, fire them, and destroy hosts you may disagree with” environment. I guess as the number one rated host in cable, I’ll start.

I am grateful for this microphone and the platform given to me everyday by my audience. I am a believer in the freedom of speech for all Americans. I am also a believer in second chances. And as someone who believes in forgiveness, I have to say, we have fallen short.