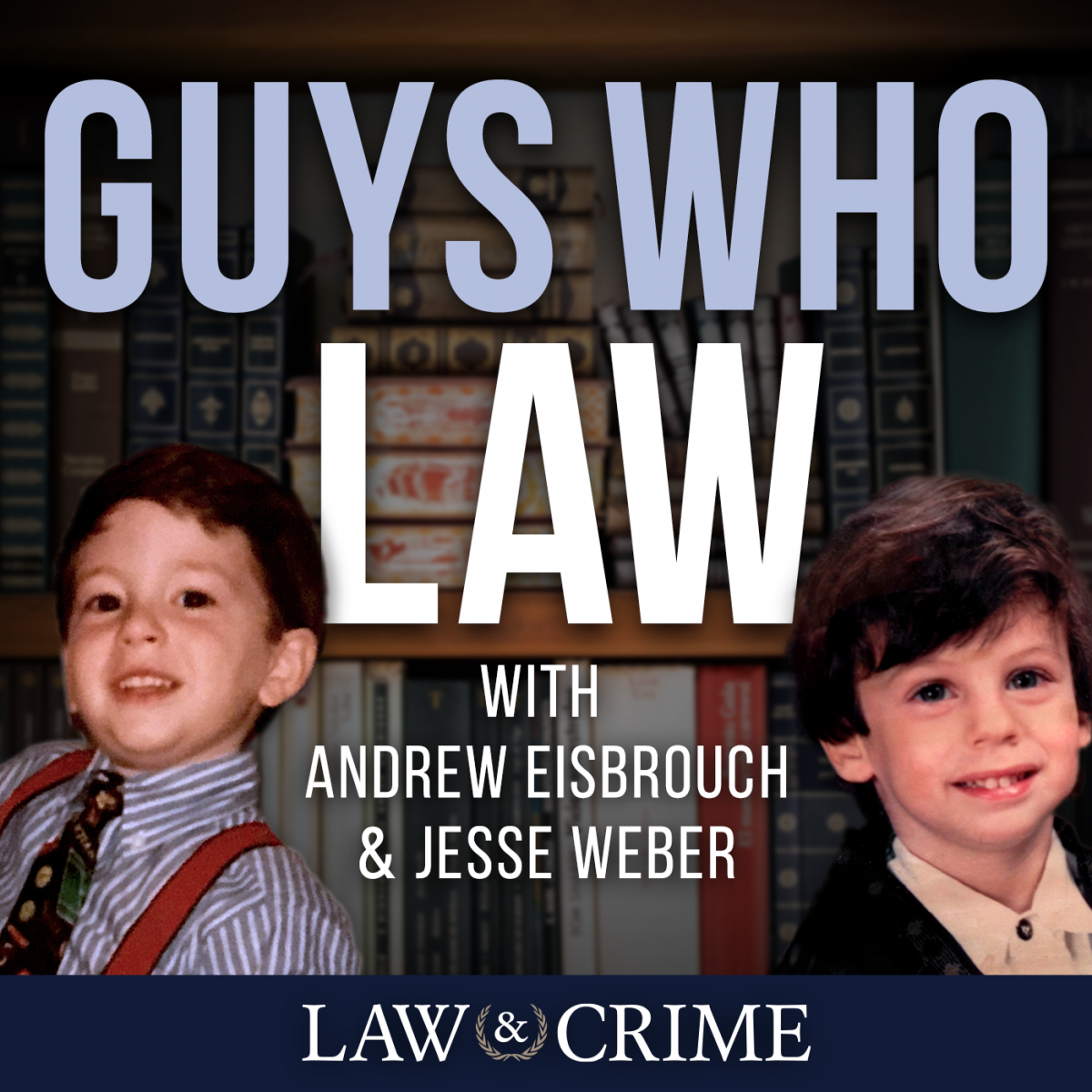 Is it too late for political debate at the dinner table (podcast studio)? pic.twitter.com/CrFFetcwU7

“That guy sitting in that office has to make a lot of tough decisions–including the one that’s going on with Khashoggi,” Mark Weber argued. “There’s no right answer to that one!”

“Well he has to be a counter-puncher!” Weber retorted. “He can’t stand for a second without getting hit!”

Listen to the full episode here on iTunes or Spotify.