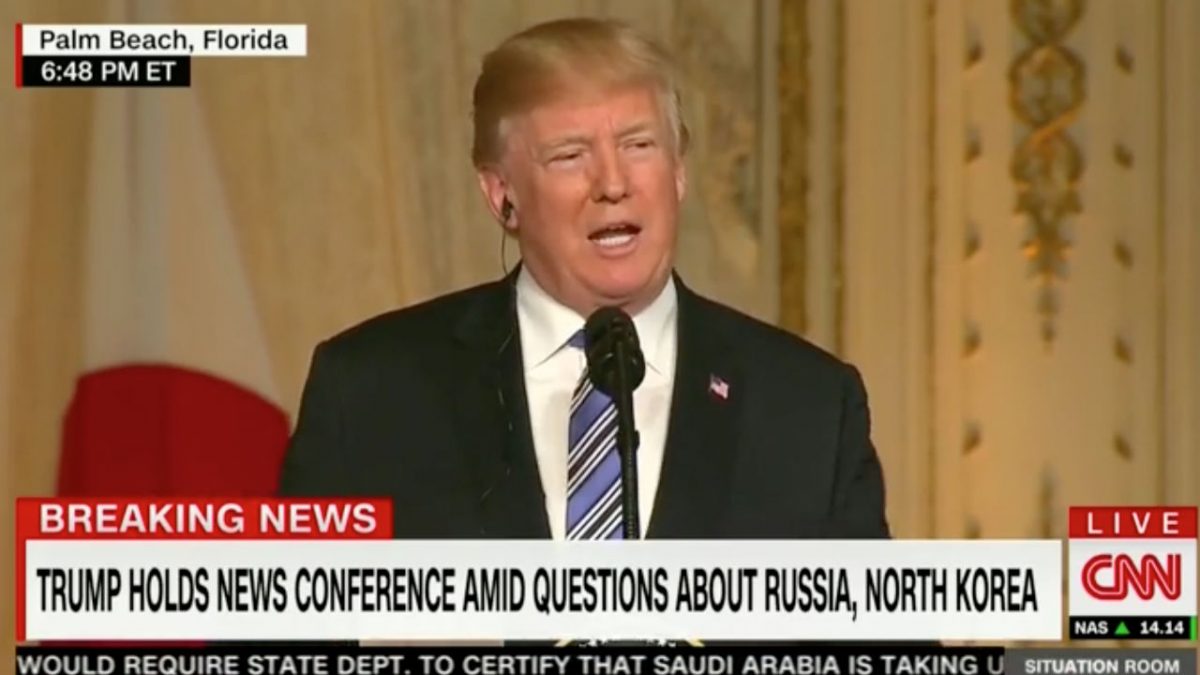 Chinese officials confirmed that Xi and Kim met in the northeastern city of Dalian on Monday and Tuesday, for talks and a seaside stroll. The summit marks the third time Kim has left the hermit kingdom.

Minutes after reports on the meeting hit the U.S. news, Trump tweeted that he would be holding a call with his “friend” Xi:

I will be speaking to my friend, President Xi of China, this morning at 8:30. The primary topics will be Trade, where good things will happen, and North Korea, where relationships and trust are building.

The high-level diplomatic dance being held with North Korea comes after a historic meeting between Kim and South Korean President Moon Jae-in, and ahead of a planned summit between Trump and the North Korean leader.