Trump’s Crooked Tie Takes Over State of the Union Twitter

Trump’s Crooked Tie Takes Over State of the Union Twitter

Donald Trump‘s 2019 State of the Union got off to a crooked start when Trump took to the podium with his necktie askew, and Twitter went wild. 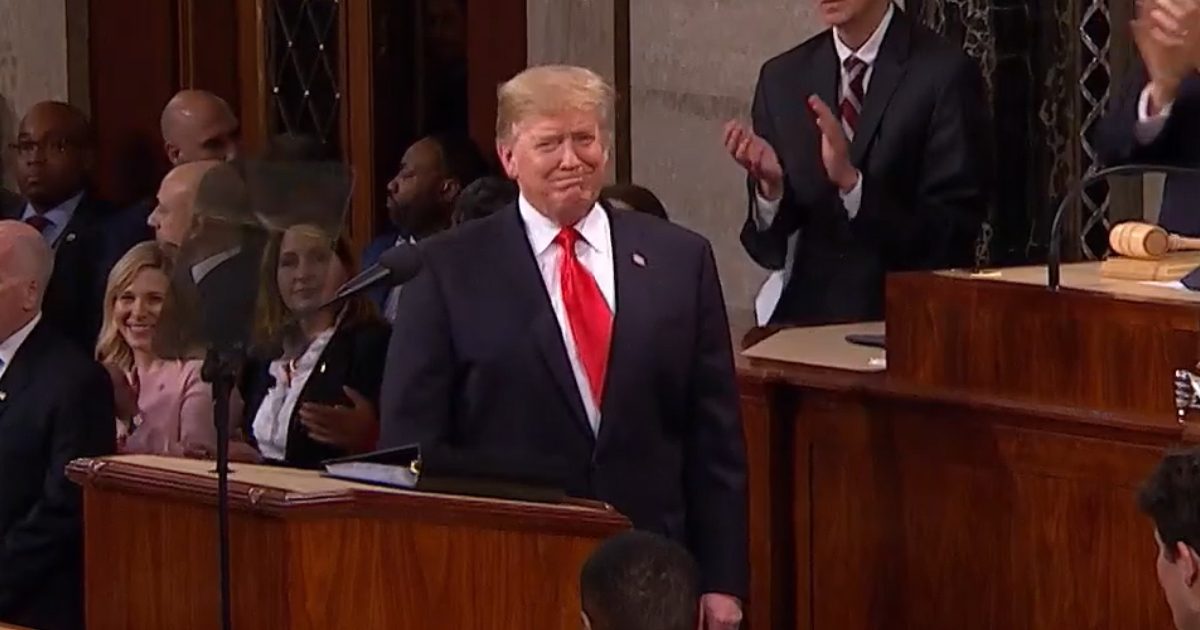 It didn’t take long for all of political Twitter to notice that Trump’s tie was tucked slightly to the left, a distraction that many users found, well, distracting:

Someone needs to adjust Trump’s crooked tie or it will ruin my evening.

Some wondered how Trump would deal with the aftermath of the tie debacle:

I’m sure Trump will be pleased when he rewatches his intro later and notices his tie.

There’s nothing that could piss Trump off more than his tie looking stupid at the State of the Union.

I know I’ll have more important policy points on #SOTU to make in a second but:

It continues to this very minute. Fun fact: Trump’s own line of neckties was made in China.