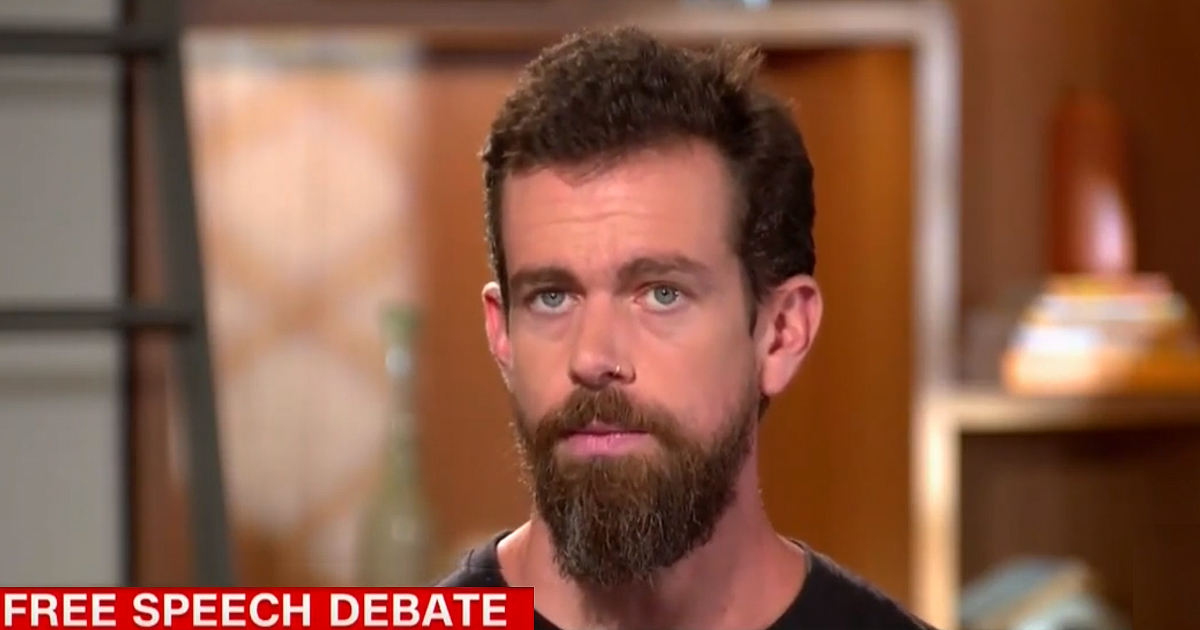 Twitter is having a hard time with the social media platform’s new algorithm arbitrarily banning users for tweeting the phrase “learn to code” after learning Twitter CEO Jack Dorsey himself tweeted that phrase years ago.

On the famous Joe Rogan podcast recently Dorsey and his attorney Vijaya Gadde said they created the automatic suspension of people who tweet “learn to code” because people were using it to mock journalists who lost their jobs at BuzzFeed a couple months ago. Ironically, the phrase first originated in 2014 after a BuzzFeed journalist suggested coal miners in middle America, who were losing their jobs due to industrial advancement, should “learn to code.” It eventually became a phrase adopted by memers on the right.

“The ‘Learn to Code’ is coming from inside the house!” tweeted Mediaite’s Julio Rosas.

Others complained about the platform’s arbitrary suspension of numerous users who had tweeted the phrase, while allowing others to keep their accounts.

What are the rules on this website? I am so confused. https://t.co/Vj6j9WY515

The "Learn to Code" is coming from inside the house! https://t.co/xabEKdFPxr

What does he mean by this! https://t.co/Hl2vluswuy

So if you tell a journalist to #LearnToCode you get suspended, but if you call someone a Nazi you’re good to go. One of the many issues I’ll discuss with @Timcast tomorrow… pic.twitter.com/JpfiCLEqBy

I don’t really care about this other than the ridiculous double standard. How is #LearnToCode more of an offense than this? These people libel and slander freely (all while playing the victim) because their progressive political stance give them all the cover they need.

This whole trend of banning people for merely TYPING "learn to code" on Twitter is getting out of hand. For one thing, it was clearly a joke in this context. For another, most people probably should learn to code. https://t.co/RXLPEkUz6B

TIm Cook is saying that EVERYONE should Learn To Code.
Right in front of the president.
You better ban him @Jack thems fighting words.

I have been locked out of my account for the past 12 hours for quote-tweeting an article about Rod Rosenstein and trying to offer him some simple life advice. pic.twitter.com/zm5kmBGkad

did you get suspended for posting that hate speech Jack?

Another old tweet from Dorsey also surfaced several times recently: one in which Dorsey’s friend “Adam” colored the area surrounding his mouth black, a costume some described as blackface.

Jack can you clarify what this was referring to please. Is Adam an elected official from Virginia?

Just want to make sure you’re not being racist… https://t.co/UDPXN0xhRw

What’s was the costume jack https://t.co/yZsToj7J30

On the one hand, we don’t know this is in fact a blackface reference. ON THE OTHER HAND, Twitter is filled with violent, racist, misogynist, all-in-all shit bags, Jack favors the Proud Boy hair style and he loves to meditate with mass murderers. So. https://t.co/18w7237bjN

Would Twitter founder @jack ban himself and his friends? https://t.co/2TCcfJNqvn pic.twitter.com/EKOf6edEOt

“Would Twitter founder @jack ban himself and his friends?” one user mused.